consists of efforts to promote, impede, direct, or intervene in social, political, economic, or environmental reform with the desire to make changes in society. Forms of activism range from mandate building in the community (including writing letters to newspapers), petitioning elected officials, running or contributing to a political campaign, preferential patronage (or boycott) of businesses, and demonstrative forms of activism like rallies, street marches, strikes, sit-ins, or hunger strikes.

Activism may be performed on a day-to-day basis in a wide variety of ways, including through the creation of art (artivism), computer hacking (hacktivism), or simply in how one chooses to spend their money (economic activism). For example, the refusal to buy clothes or other merchandise from a company as a protest against the exploitation of workers by that company could be considered an expression of activism. However, the most highly visible and impactful activism often comes in the form of collective action, in which numerous individuals coordinate an act of protest together in order to make a bigger impact. Collective action that is purposeful, organized, and sustained over a period of time becomes known as a social movement.

Historically, activists have used literature, including pamphlets, tracts, and books to disseminate or propagate their messages and attempt to persuade their readers of the justice of their cause. Research has now begun to explore how contemporary activist groups use social media to facilitate civic engagement and collective action combining politics with technology. (Wikipedia) 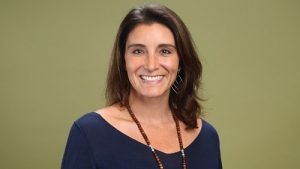 A renowned whistleblower of Big Pharma and vaccines has been found dead roughly a year after she released a public statement saying she’d never commit suicide. The body of Brandy Vaughan, former pharmaceutical insider and ex-Merck sales executive, was discovered by her nine-year-old son earlier this week, according to reports. The cause of death is currently unknown. “I’ve NEVER had any thoughts of taking my own life, ...
Read More
June 4, 2020 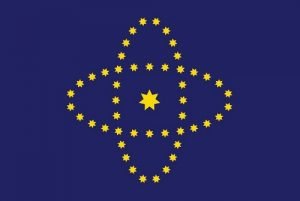 On June 4th, 2020, Hao Haidong (郝海东), Miles Kwok (Guo Wengui / 郭文贵) and Steve Bannon, proclaimed the “Declaration of New Federal State of China“, as part of the the “Whistleblower Movement” (Expose Revolution / 爆料革命)’s next step in the overthrowing of the Chinese Communist Party. (Declaration download: https://gnews.org/zh-hans/221944/) In addition, they announced the formation of a non-governmental organisation (NGO) called “Himalaya Supervisory Organization“, that is supposedly meant to “serve as ...
Read More
September 23, 2019 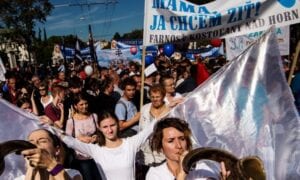 50,000 People Demand A Ban On Abortions In Annual Slovakian March For Life

About 50,000 people gathered Sunday to protest Slovakia’s abortion laws, demanding a total abortion ban in the country. Organizers estimated that about 50,000 people participated in Slovakia’s third annual National March for Life, according to the Slovak Spectator. The pro-lifers marched in Slovakia’s capital city of Bratislava carrying sings that read “A human is human regardless of size” and “Who kills an unborn child kills the ...
Read More
March 1, 2019 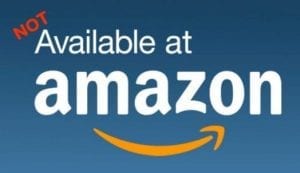 As major media and big tech continue freaking out over 159 measles cases in the U.S., anti-vaccine campaigners are increasingly being likened to terrorists as their ability to share information and earn money is being cut off. The origin of this latest move against the free flow of information seems to have stemmed from a letter sent by Adam Schiff (D-CA) to the heads of Facebook ...
Read More
February 11, 2019 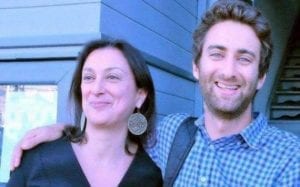 Matthew Caruana Galizia called on the European Union to establish an FBI-style police organization to tackle cross-border crime, arguing that such a move could prevent other journalists from suffering the fate of his mother, the late Daphne Caruana Galizia. “The EU is like how the USA was in the 19th century before the FBI was set up, when it was basically a Wild West where everyone ...
Read More
February 2, 2019 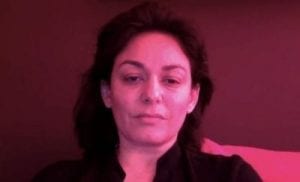 A woman who helped to bring down a Brazilian faith healer accused of sex abuse has taken her own life in Spain. Sabrina Bittencourt, 38, died at her home in Barcelona just days after accusing John of God - real name Joao Teixeira de Faria - of running a 'sex slave farm'. She claimed young girls were held captive in a farming operation which exported babies ...
Read More
November 22, 2018 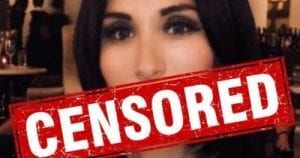 Laura had posted the following tweet addressing Muslim Democrat Ilhan Omar’s record of arguing against a bill banning female genital mutilation. Laura’s tweet stated: Isn’t it ironic how the twitter moment used to celebrate “women, LGBTQ, and minorities” is a picture of Ilhan Omar? Ilhan is pro-Sharia Ilhan is pro FGM. Under Sharia homosexuals are oppressed and killed. Women are abused and forced to wear the hijab. Ilhan ...
Read More
September 13, 2018 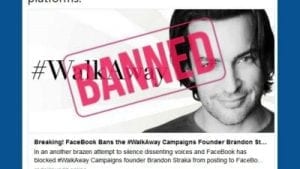 Brandon Straka a New York actor and hair stylist who began the #WalkAway Campaign encouraging American liberals to walk away from the modern left and the Democratic Party has been banned for 30 days on Facebook for sharing an InfoWars link. Straka began the campaign with a YouTube video “Why I left the Democratic Party”which explains how the message of equality and tolerance first attracted him to ...
Read More
August 8, 2018 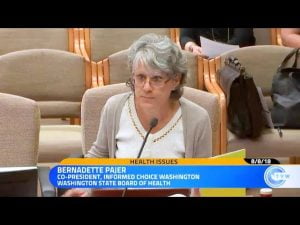 Bernadette Pajer, co-president of Informed Choice Washington, made the most exceptional presentation before the Washington State Board of Health regarding fully informed medical consent and choice, full-disclosure regarding vaccine science and ingredients, plus Big Pharma’s apparently illegal tactics that deprive citizens of their inherent and indisputable rights to self-determination regarding their health, their children’s health and vaccines/vaccinations. Ms. Pajer’s presentation needs to be studied, and even ...
Read More
May 25, 2018 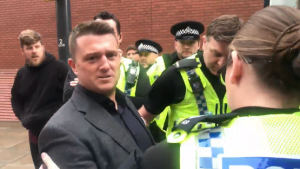 Activist Tommy Robinson was Arrested for Covering the Trial of 10 Muslim men for Offenses including Child Rape, Trafficking, and Drug Distribution

EDL leader-turned independent journalist Tommy Robinson was arrested for “breaching the peace” outside the Leeds Crown Court on May 25, 2018 as he was covering the trial of ten Muslim men for offenses including child rape, trafficking, and drug distribution. Robinson was livestreaming on Facebook outside of a Leeds court when police arrested him for allegedly breaching the peace, according to The Independent. The Independent attempted ...
Read More
Tags: activist