“The task force, keeping its movement strictly secret and maintaining close guard against submarines and aircraft, shall advance into Hawaiian waters, and upon the very opening of hostilities shall attack the main force of the United States fleet in Hawaii and deal it a mortal blow”.

Contrary to the government propaganda that the attack on Pearl Harbor was a total surprise, documents declassified in May 2000 confirm that Yamamoto’s message was intercepted in Hawaii at a radio intercept station known as “Station H” overlooking Kaneohe Bay on windward Oahu.

The location of “Station H” was on a small peninsula screened from Kamehameha Highway by a Chinese laundry. Today it is Heeia State Park and open to the public. As one approaches the main park building, used for community meetings, dance classes, and other gatherings, there is a paved path leading to the right which spirals down the back of the building to the edge of Kaneohe Bay. Several pieces of old concrete remain visible in the ground. These are the remnants of the foundations of the “Station H” buildings.

Nearby are two large lava stone planters sitting on a concrete ring. 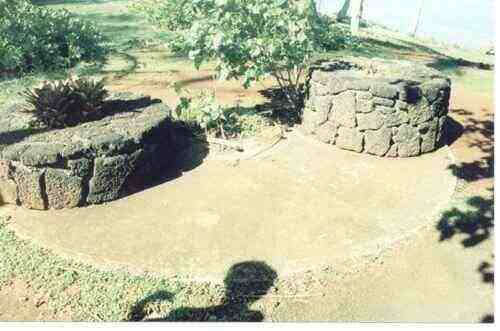 The planters obscure the true nature of the concrete ring, which was the footing for one of the towers supporting the wire antennas used to listen to radio communications in the Pacific. Close examination between the planters reveals the remains of the bolts which held the antenna in place. 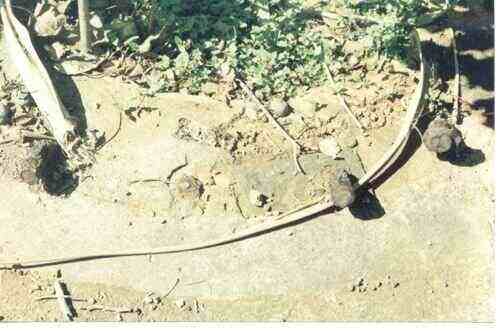 Further to the southeast, the edge of a second antenna base, all but overgrown, is visible. A parking lot now covers the location of the third antenna base. 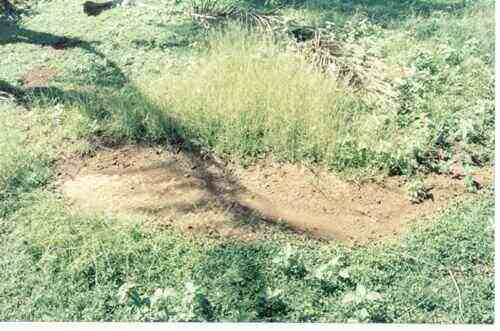 Monitoring stations such as Station H logged 129 radio messages from the Japanese fleet between November 15th and December 6th. So powerful were the Japanese fleet transmitters that Leslie Grogan, a radioman on the passenger ship SS Lurline, listening to Japanese transmissions to the fleet, was able to pick up the fleet’s replies and plot the fleet position. On arrival in Honolulu, Grogan delivered his logbook and map of the Japanese fleet’s progress across the Pacific to Lieutenant Commander George Pease of the Office of Naval Intelligence. The date was December 4th, 1941. Naval archive records confirm the existence of the logbook, although the logbook itself has vanished.