Plot Summary: In 2104, almost eleven years after the disastrous expedition to the distant moon, LV-223, in Prometheus (2012), the deep-space colonisation vessel, USCSS Covenant, is on course for the remote planet, Origae-6, with more than 2,000 colonists in cryogenic hibernation to build a new world. Instead, a rogue transmission entices the crew to a nearby habitable planet which resembles Earth. As a result, the unsuspecting crewmembers of the Covenant will have to cope with biological foes beyond human comprehension. Now, what started as a peaceful exploratory mission, will soon turn into a desperate rescue operation in uncharted space. Is there an escape from the treacherous, mysterious planet? Written by Nick Riganas

In this tense scene from Alien Covenant, a girl lays inside the hypersleep chamber to be cryogenically frozen and states her final wishes of building a cabin by the water in the new world with Walter. After being locked in the chamber, she notices that Walter doesn’t understand her dream about building a cabin together and then she suddenly realizes it is not Walter but David (the evil twin character of Walter) locking her in the chamber, who plans to use her as a host body to birth the new alien race!

Walter is the evil ‘ruler of the army‘. What army? The army of the alien xenomorphs from the pit!

It gets way more unbelievably real as we continue this decode, you will see how the entire movie is coded to transmit the prophecy and now the code has now been cracked allowing us to understand what is being transmitted to the viewing audience.

David silences her with a “Shhh…” And in a sinister tone concludes with “Don’t let the bed bugs bite.” (referring to the Revelation 9 xenomorph alien locust bugs from the pit) as she is put to eternal sleep.

Looking at the badge of her suit, we see the letters USCSS. Let’s break this down the way it was revealed:

US = 2119. The numerically equivalent word in the Strongs concordance is the Hebrew word H2119 זָחַל zâchal which is defined as: A primitive root; to crawl; by implication to fear: – be afraid, serpent, worm. 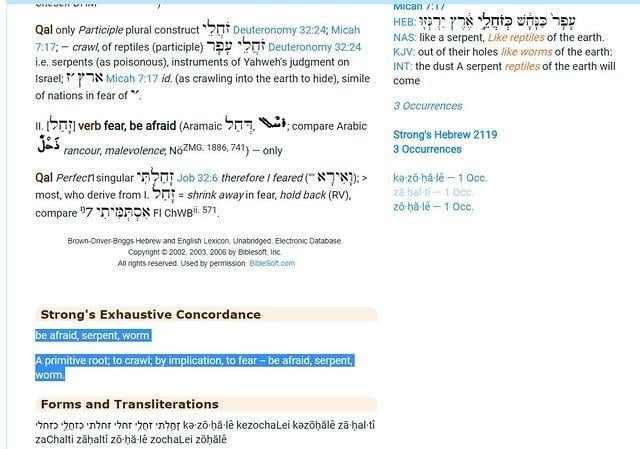 C = 3. The numerically equivalent word in the Strongs concordance is the Greek word G3 Ἀβαδδών Abaddōn which is defined as: Abaddon, the angel of the abyss. 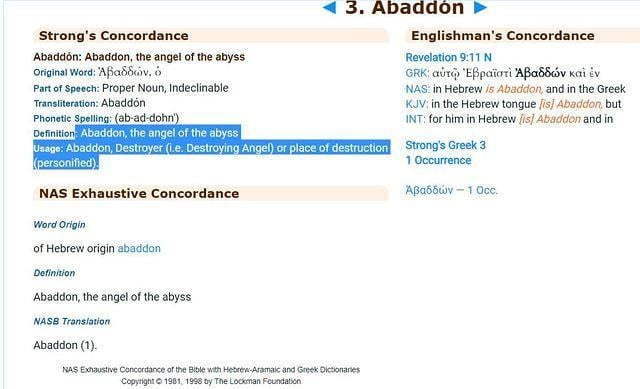 SS = 1919 The numerically equivalent word in the Strongs concordance is the Greek word G1919 ἐπίγειος epigeios which is defined as: of the earth. 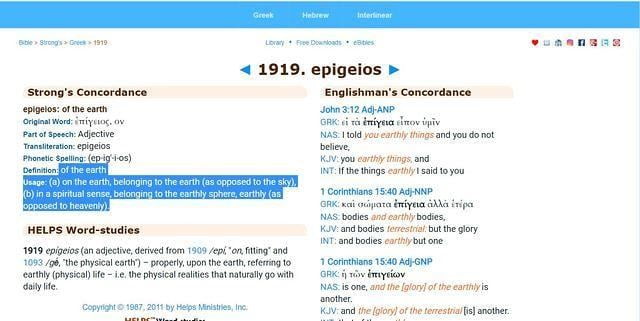 Altogether, USCSS on her badge means: Be afraid, serpent, worm. Abaddon, the angel of the abyss. of the earth.

In this scene the girl is terribly afraid as she finds out the evil ‘ruler of the army‘ (Abaddon) is using her as a host body to impregnate with a serpent/worm to birth the new alien race of the earth!

How could these numbers transcribe to the precise story-line that is ongoing in the scene!? They are using the Bible as a playbook and mocking the unsuspecting viewing audience that never reads the Bible and is clueless to what is going on!

If you think this is some coincidence, you need to watch the full video below– there is WAY MORE!

2 years ago
Donald Trump was impeached by the House in January for ‘inciting an insurrection’ during his January 6 rally at The Ellipse – a false accusation that he was not even given the chance to defend himself thus ignoring due process. (TGP) As the Senate began its impeachment hearings, the charge of “Inciting an Insurrection” against President Donald Trump was falling apart. New video documents the moment when black-clad “Antifa” supporters began trying to force their way into the Capitol building, while MAGA supporters tried to stop them. The … Read More

Bitcoin Milesone: Bitcoin Reaches Parity with the US Dollar

12 years ago
A little more than two years after the first Bitcoin transaction in January 2009, the digital currency passed a major milestone. It was on February 9, 2011, in fact, that Bitcoin first reached parity with the U.S. dollar on leading exchange MtGox – an achievement that arguably now marked it out as a legitimate force to be reckoned with in the worlds of international commerce and finance. In the following two years, moreover, the upward trend largely continued, culminating in the price of one Bitcoin rocketing to over … Read More

73 years ago
Senator Joseph McCarthy, at a speech in Wheeling, West Virginia: “Six years ago, at the time of the first conference to map out the peace — Dumbarton Oaks — there was within the Soviet orbit 180,000,000 people. Lined up on the anti-totalitarian side there were in the world at that time roughly 1,625,000,000 people. Today, only 6 years later, there are 800,000,000 people under the absolute domination of Soviet Russia–an increase of over 400 percent. On our side, the figure has shrunk to around 500,000,000. In other words, … Read More

Foreign Relations Subcommittee: “… to achieve Universal Peace and Justice, the present Charter of the UN should be Changed to Provide a true Wor…

73 years ago
The Senate Foreign Relations Subcommittee introduces Senate Concurrent Resolution #66 which begins: “Whereas, in order to achieve universal peace and justice, the present Charter of the United Nations should be changed to provide a true world government constitution.” Editorial Note from US Dept. of the State Office of the Historian: Foreign Relations of the United States, 1950, The United Nations; The Western Hemisphere, Volume II In late 1949 the Department of State became increasingly concerned with a number of resolutions that had been introduced in the Congress, which … Read More

106 years ago
U.S. Congressman Oscar Calloway testifies to Congress on February 9, 1917 that: In March, 1915, the J.P. Morgan interests, the steel, shipbuilding, and powder interest, and their subsidiary organizations, got together 12 men high up in the newspaper world and employed them to select the most influential newspapers in the United States and sufficient number of them to control generally the policy of the daily press . . . They found it was only necessary to purchase the control of 25 of the greatest papers. An agreement was … Read More

159 years ago
Feminists and suffragists had agreed to suspend the women’s rights conventions until after the Civil War, but many of those same women continued the fight to abolish slavery. In 1863 two leading feminist reformers, Susan B. Anthony and Elizabeth Cady Stanton organized the Woman’s National Loyal League, the first national women’s political organization in the United States, to organize support for an amendment to the U.S. Constitution that would end slavery forever. At the May 1863 meeting of the newly formed Woman’s National Loyal League, Lucy Stone reminded the members that while women did … Read More

John Quincy Adams Became President in a Bitterly Contested U.S. Election and Must be Resolved by the House of Representatives

198 years ago
This was the first election decided by the House of Representatives after the passage of the Twelfth Amendment, which had been ratified in the wake of the election of 1800. By the election of 1824, the Federalist Party had broken up and the US was operating under a one party system dominated by Democratic-Republicans. The four prominent candidates in the election were Andrew Jackson, Henry Clay, William Crawford, and John Quincy Adams. In the electoral vote, Jackson came out on top with ninety-nine votes, Adams with eighty-four, Crawford … Read More