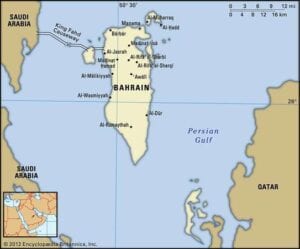 Bahrain, a small Arab state situated in a bay on the southwestern coast of the Persian Gulf. It is an archipelago consisting of Bahrain Island and some 30 smaller islands. Its name is from the Arabic term al-bahrayn, meaning “two seas.” Located in one of the world’s chief oil-producing regions, Bahrain itself has only small stores of petroleum. Instead, its economy has long relied on processing crude oil from neighboring countries, and more recently the financial, commercial services, and communications sectors have grown markedly, as has tourism. The country’s chief city, port, and capital, Manama (Al-Manāmah), is located on the northeastern tip of Bahrain Island. A strikingly modern city, Manama is relaxed and cosmopolitan and is a favorite destination for visitors from neighboring Saudi Arabia; on weekends, crowds of Saudis converge on the city to enjoy its restaurants and bars. Yet the people of Bahrain remain conservative in their lifeways. This sentiment is enshrined in the country’s constitution, which affirms that “the family is the cornerstone of society, the strength of which lies in religion, ethics, and patriotism.”

Bahrain is renowned for its verdant groves of date palms; since ancient times it has been an entrepôt for trade and a source of natural resources for the surrounding area. Bahrain Island is widely believed to be the site of the ancient kingdom of Dilmun, a commercial centre that traded with ancient Sumer. It has been settled and colonized by various groups, including the Khalīfah family (Āl Khalīfah), a native Arab dynasty that has ruled Bahrain since the late 18th century. Recognizing the islands’ strategic importance, the Khalīfah have opened Bahrain’s port facilities to the naval fleets of foreign countries, including the United States. 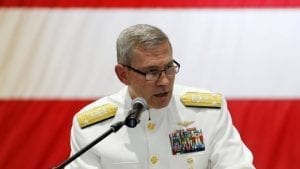 Vice Adm. Scott Stearney, who oversaw U.S. naval forces in the Middle East, was found dead Saturday in his residence in Bahrain, officials said. Defense officials told CBS News they are calling it an "apparent suicide." Stearney was the commander of the U.S. Navy's Bahrain-based 5th Fleet. Rear Adm. Paul Schlise, the deputy commander of the 5th Fleet, has assumed command, the Navy said in a ...
Read More
September 11, 2012 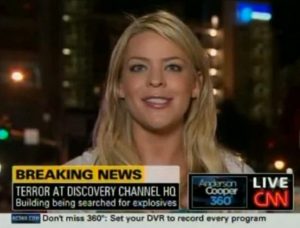 Amber Lyon, a 3-time CNN Emmy Award Winning Journalist exposes CNN cover-up & propaganda on Bahrain after CNN refused to air the Nick Robertson report with Muhammed Al Zawahiri (brother of Ayman Al Zawahiri) that clearly shows the Egyptian uprising was 100% in response to his call for protests for release of the Blind sheik. CNN aired a false narrative and sold it to the American people, because the truth completely contradicted ...
Read More
January 17, 1991 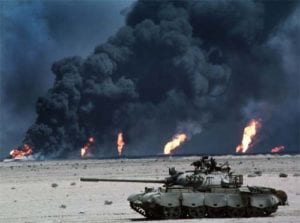 Propaganda According to the book Unholy Babylon by Adel Darwish and Gregory Alexander (Gollancz Paperback 1991): The US before the first Gulf War gave Saddam to understand that it would not interfere in its quarrel with Kuwait. US Ambassador April Glaspie conveyed the message to Saddam that the US 'had no opinion' on Iraq's future intentions with regard to Kuwait. (Kuwait as a state separate from ...
Read More