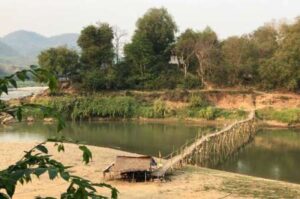 A new study looking at the presence of pharmaceuticals in the world’s rivers found concentrations at potentially toxic levels in more than a quarter of the locations studied. The new study looked at 258 rivers across the globe, including the Thames in London and the Amazon in Brazil, to measure the presence of 61 pharmaceuticals, such as carbamazepine, metformin and caffeine. The researchers studied rivers in ...
Read More
May 6, 2021 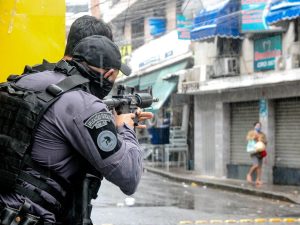 Facebook announced on Sunday that it would comply with a Brazilian Supreme Court order to remove 12 accounts belonging to supporters of President Jair Bolsonaro. The court claimed that the accounts were guilty of “fake news” and forced the American company to delete them. In a company statement, Facebook said it would comply with the order to avoid risking criminal liability for employees in Brazil, but called the ...
Read More
January 22, 2020 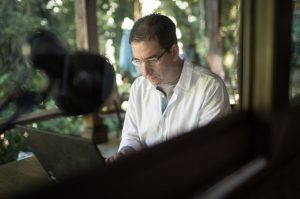 Federal prosecutors in Brazil on Tuesday charged the American journalist Glenn Greenwald with cybercrimes for his role in bringing to light cellphone messages that have embarrassed prosecutors and tarnished the image of an anticorruption task force. In a criminal complaint made public on Tuesday, prosecutors in the capital, Brasília, accused Mr. Greenwald of being part of a “criminal organization” that hacked into the cellphones of several ...
Read More
November 8, 2019 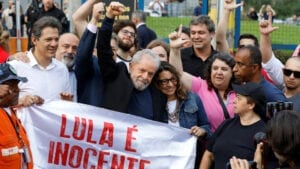 A judge has ordered the release from jail of former President of Brazil Lula da Silva until his appeal process ends. Da Silva stands accused of corruption, though he and his supporters call the charges politically motivated. On Friday, the judge accepted the request filed by the ex-president’s defense team, authorizing him to leave jail. Da Silva will now be able to stay out of prison ...
Read More
September 23, 2019

One in five people in Latin America and the Caribbean has either direct or indirect experience of officials using their positions of power to demand sexual favours, usually from women, according to a survey published on Monday. "Sextortion" - abuse of power to obtain sexual favours - is prevalent in Latin America partly due to inequality between men and women in politics and pay though few ...
Read More
September 10, 2019 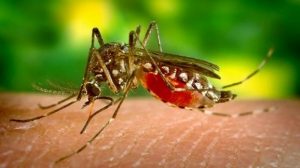 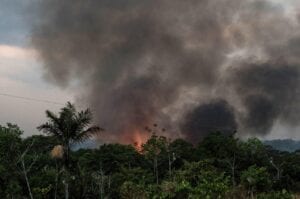 The tens of thousands of fires burning in the Amazon right now have caught the attention of environmentalists, politicians and celebrities alike. Unfortunately, many of them have been spreading bad information in the form of decades-old pictures and incorrect facts, such as the claim that the Amazon is the "lungs of the world," according to Forbes. Singers and actors including Madonna and Jaden Smith shared photos ...
Read More
December 17, 2018

A celebrity faith healer - John of God - sold babies for thousands as he impregnated teenage slaves he kept at his rural gem mines and farms in Brazil, an activist claims. Joao Teixeira de Faria, 77, was arrested on December 17 on the outskirts of Abadiania, in rural Brazil on rape charges. He became a wanted man after a bombshell late night chat show on Brazil's ...
Read More
December 8, 2018 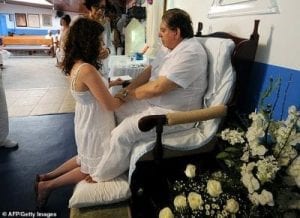 A prominent Brazilian spiritual leader, who has been interviewed by Oprah and has treated Bill Clinton, has been accused of sexually abusing at least 12 women at his psychic healing clinic. Joao Teixeira de Faria, also known as John of God, came under fire on Saturday when 10 women in Brazil came forward to accuse the 76-year-old medium of sexually abusing them while they sought healing ...
Read More