Hey Gateway Pundit,
I thought you might find this interesting. My dad found THOUSANDS of unopened ballots at the garbage dump in Petaluma, California, north of San Francisco. 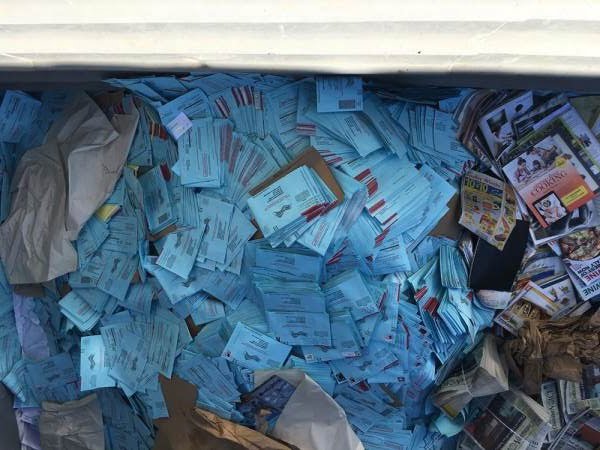 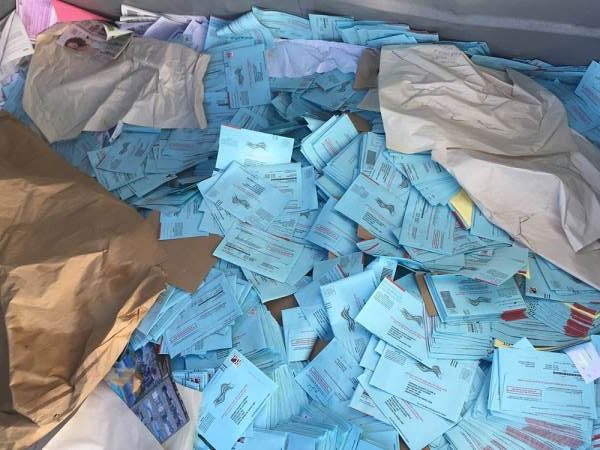 My dad was throwing away some trash and saw them so he took some pictures. He told a lady who worked at the dump about it and she claimed that the county dumped them there. After my dad drove back around and saw the workers in the bin covering the ballots up with cardboard.

The guy crawling out of the dumpster in the green shirt worked there.  He was covering up the ballots. 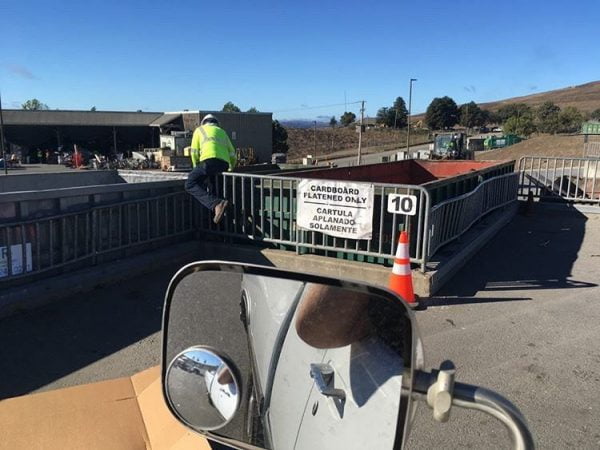 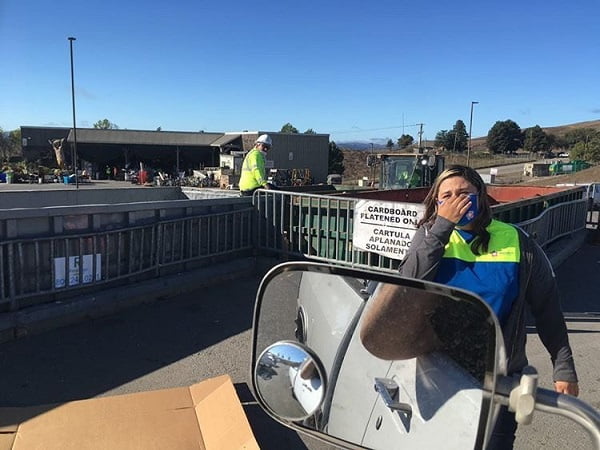 The TGP reader then sent us a map of the location in Petaluma. 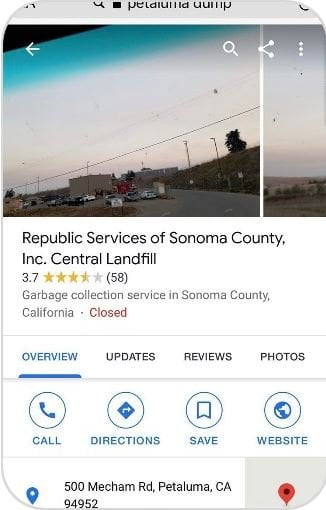