The company invited parents to bring their kids to the show, advertising that there would be full nudity and discussion of topics completely unsuitable for children.

The show was due to be performed at Bristol’s Tobacco Factory next month but that venue has become the second to bow out after a backlash.

Typically, the company is claiming the deluge of criticism they received included “unprecedented threats and abuse” from “extremists” and that this is why the event was called off.

A petition signed by over 38,000 people stated, “Children should not be de-desensitised to the sight of naked adult bodies or introduced to topics surrounding adult sexual pleasure which this production promotes and celebrates.”

“This is nothing more than a blatant and extremely concerning attempt to sexualise children prematurely and is abusive.”

The company claimed they had liased with “child safeguarding experts,” however, the National Society for the Prevention of Cruelty to Children had apparently never heard of it.

The Family Sex Show: Cancelled before it opened – where do we go from here?

Susan Glaholm, a social worker in mental health and child protection, expressed her concerns about the show, noting, “I am compelled to say there is something seriously wrong in our society and culture if we accept that this is appropriate for young children to experience.”

No doubt the same leftists who assert that “cancel culture doesn’t exist” will uphold this as an example of it.

The show included a song about the clitoris.

And the producer is a Black Lives Matter supporter. 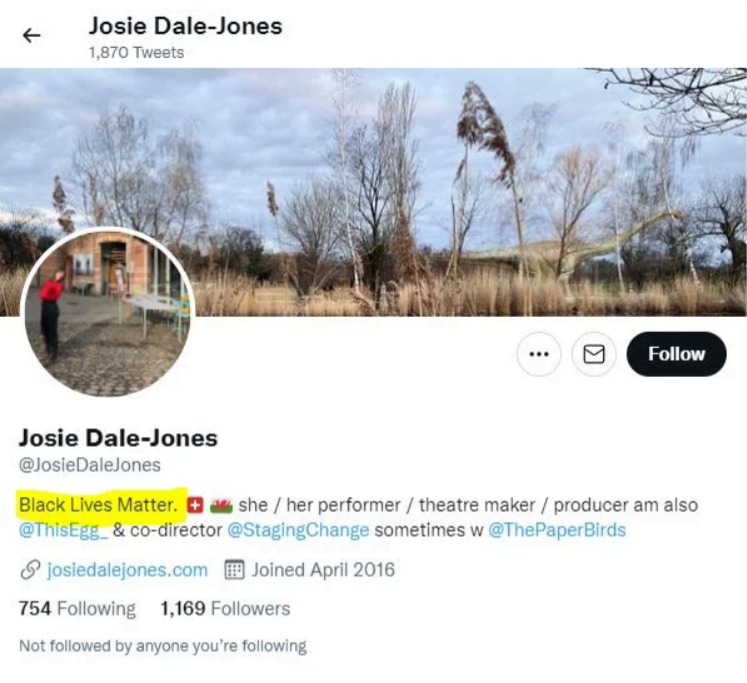