On January 15, 1936, Edsel Ford, the son of auto industry pioneer Henry Ford, formed this ‘philanthropic organization’ with a donation of $25,000. By 1947, after the death of the two founders, the foundation owned 90% of the non-voting shares of the Ford Motor Company (The Ford family retained the voting shares). The foundation, which was established in part as a legal way for the Ford family to avoid the hefty inheritance taxes that President Franklin D. Roosevelt’s administration imposed on large estates, grew into a multi-billion dollar institution. Between 1955 and 1974, the foundation sold its Ford Motor Company holdings and now plays no role in the automobile company. From its very origins there was a close structural relation and interchange of personnel at the highest levels between the CIA and the FF. This structural tie was based on the common imperial interests which they shared – imperial U.S. hegemony and a new world order – funding re-education, cultural change via socialist, anti-business, and/or anti-American hate Groups. 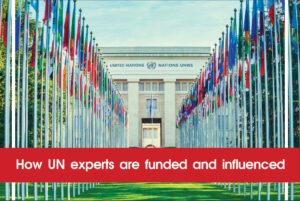 The report “The Financing of UN Experts” comes on the heels of ECLJ’s similarly revealing report on the influence of Open Society and other left-wing NGOs on the European Court of Human Rights, “ECHR: Conflicts of Interest Between Judges and NGOs” (Gateway Pundit reported). The ECHR was key in enshrining a radical Open Borders policy in the EU since the landmark 2012 “Hirsi Jamaa and Others v ...
Read More
February 16, 1995

The United Nations' 420-page report “Our Global Neighborhood” is published. It outlines a plan for “global governance,” calling for an international “Conference on Global Governance” in 1998 for the purpose of submitting to the world the necessary treaties and agreements for ratification by the year 2000. The U.N. document is a report of the "Commission on Global Governance" (CGG) published February 16, 1995 by Oxford University ...
Read More
October 1, 1994 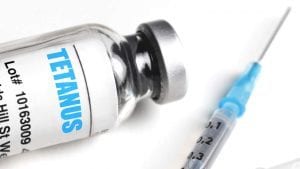 During the early 1990s, the World Health Organization (WHO) had been overseeing massive vaccination campaigns against tetanus in a number of countries, among them Nicaragua, Mexico, and the Philippines. In October 1994, Human Life International (HLI) received a communication from its Mexican affiliate, the Comite' Pro Vida de Mexico, regarding that country's anti-tetanus campaign. Suspicious of the campaign protocols, the Comite' obtained several vials of the ...
Read More
June 30, 1960 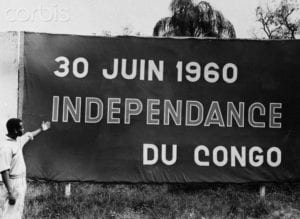 The Congo gained Independence from Belgium

The Congo gained independence from Belgium on June 30, 1960, and immediately a struggle for power took place between individuals, tribes and political groups. As conflict spread, Belgium was drawn in to protect its mineral investments, as well as the United States, keenly aware of the Congo’s vast resource wealth. Again, the United States framed events as being the threat of a Communist takeover, with CIA ...
Read More
November 1, 1953 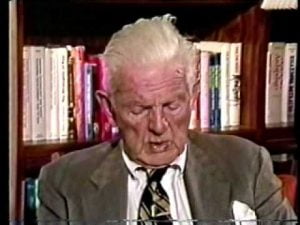 Reece Committee: A Congressional Investigation of Major Tax-Exempt Foundations and Their Efforts to Socially Engineer America Towards World Government

The Reece Committee was formed on November 1, 1953 and the final report released 6 months later after efforts by some democrats to frustrate and end the investigation were somewhat successful. The Reece Committee was a Congressional investigation of major tax-exempt foundations linked to the international money cartel and centered on the Rockefeller, Ford, Carnegie, and Guggenheim foundations. The committee was unable to attract any attention ...
Read More