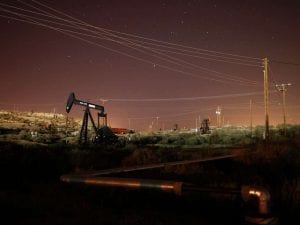 It has been confirmed by the British Columbia Oil and Gas Commission that a magnitude 4.6 earthquake that struck north-east BC in August 2014 was caused by fracking. The quake paused operations for Progress Energy when it started about 114 km outside Fort St. John on August 17.

The commission says it started because of a fluid injection from hydraulic fracturing. The 4.6 magnitude broke the record for the largest known fracking-caused quake in British Columbia, the previous record of 4.4 having also been caused by Progress Energy operations in 2014.

The company says it takes the incident very seriously and keeps a close watch on seismic activity in its operating area through the use of 17 monitoring stations.