The Great Smog event that took place in London, UK in 1952 was the result of a mixture of factors. The main culprits were air pollution, unusually cold temperatures and windless days. This resulted in a dangerous accumulation of air pollutants, which in turn led to the smog. This is what London looked like during the smog event. 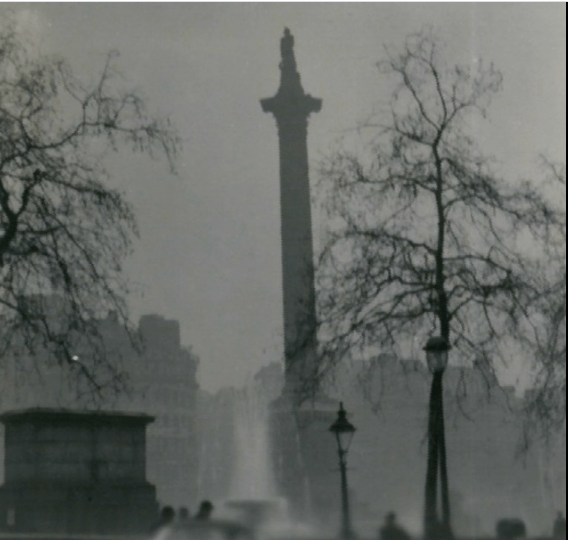 Some 6000 Londoners perished as a result of the smog. The authorities had initially attempted to blame the respiratory infections on an influenza epidemic but it became clear that the main cause was the pollution. There was no panic, as London was infamous for its fog. In the weeks that ensued, however, statistics compiled by medical services found that the fog had killed 4,000 people. Only a small minority of cases were actually linked to influenza. Most of the deaths were caused by respiratory tract infections, from hypoxia and as a result of mechanical obstruction of the air passages by pus arising from lung infections caused by the smog, according to a paper published by Peters et al in The Lancet.