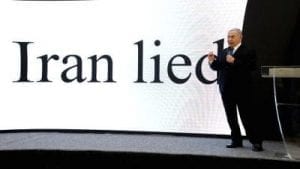 When the United Nations passed a resolution in 1968 calling for a nuclear non-proliferation treaty, Israel supported the measure. When the treaty was presented for signature and ratification two years later, however, Israel was not among the signatories. Forty-eight years later, it has still not signed on. The Jewish state has similarly resisted joining in planning for a Middle East nuclear-free zone. First recommended by Egypt and Iran in 1974, the idea received support in connection with the Non-Proliferation Treaty review conferences in 1995 and 2010. Responding to a lack of progress, in 2013 an international meeting of citizens, ...
Read More
March 11, 2011 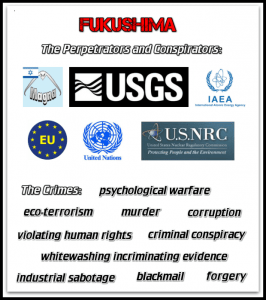 From https://311truth.wordpress.com/: By now you may have already found out that the official story about March 11, 2011 in Japan, is not a representation of what really happened on that day. To determine what the truth is, what DID happen that day and in the aftermath is of great importance because the lies and the deception surrounding the events run so deep and reach to the highest levels in the global community. Exposing the 3/11 truth is vital when we want to prevent similar or even worse events in the future, exposing the 3/11 truth can also contribute to change ...
Read More