Kary B. Mullis, Nobel Laureate in Chemistry, died Aug. 7 of pneumonia at the age of 74. He won the 1993 Nobel Prize in Chemistry for his invention of the polymerase chain reaction (PCR) method for copying and amplifying DNA. Mullis invented the PCR method in 1983 as a chemist at Cetus Corporation.

The original version of PCR that Mullis developed uses repeated cycles of elevated temperatures to separate DNA strands, which are then copied by a heat-stable DNA polymerase. Repeating the cycle many times leads to an exponential increase in the quantity of DNA. In this way, even traces of DNA can be amplified into amounts that can be easily sequenced or quantified.

PCR amplification played a key role in the Human Genome Project, in which most of the DNA blueprint of one person was sequenced. 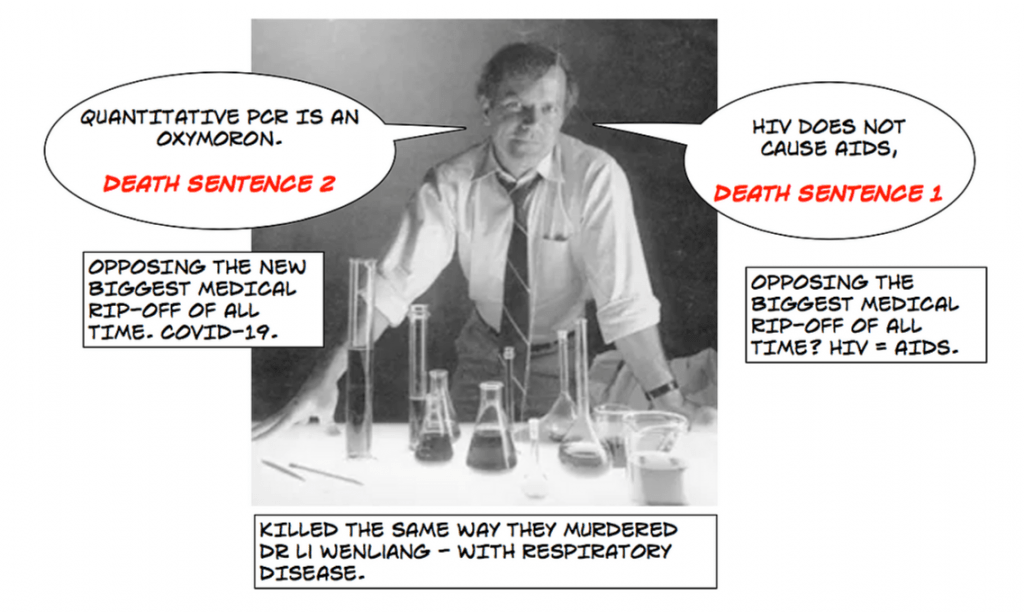 PCR also made its mark in forensic science. “Prior to the development of the PCR, forensic scientists utilized very awkward and insensitive techniques” to identify people from DNA samples, says Bruce McCord, a professor of forensic chemistry at Florida International University. “The development of the PCR revolutionized forensic DNA testing. Suddenly there was no need for radioactivity or chemiluminescence-based detection, as the PCR could produce millions of copies of DNA from only a few cells.”

Beyond his work on PCR, Mullis was also known for his controversial views disputing humans’ role in climate change and HIV’s role in AIDS. He also was open about taking hallucinogenic drugs like LSD and synthesizing some when in graduate school.

Mullis was born in Lenoir, North Carolina, in 1944. He received a bachelor’s degree in chemistry from the Georgia Institute of Technology in 1966 and a PhD in biochemistry from the University of California, Berkeley, in 1972. He joined Cetus in 1979. In 1986, he became the director of molecular biology at Xytronyx. And starting in 1987, he worked as a consultant on nucleic acid chemistry for multiple companies.

He is survived by his wife, three children, and two grandchildren.