Martin Gottesfeld, 33, is a human rights advocate and tireless champion for children whose wrongful imprisonment has been documented by Michelle Malkin, Rolling Stone, and numerous others.  He was a Senior Systems Engineer born and raised in Andover, Massachusetts, who was arrested on February 17th, 2016 and is being prosecuted under the Computer Fraud and Abuse Act (CFAA) by Carmen Ortiz’s office for helping to save Justina Pelletier, a victim of CPS corruption. Marty faces allegations that he conspired with members of the “hacktivist” group Anonymous to organize an online sit-in of Boston Children’s Hospital’s public website, in no way harming patients or exposing private information. At the time, an international campaign was underway to stop the torture and save the life of 15-year-old Justina Pelletier.

In 2014, Marty, as his friends and family call him, defended the life of then-15-year-old Justina Pelletier as well as the rights of her parents. The Pelletiers had brought Justina to Harvard-affiliated Boston Children’s Hospital (BCH) with a referral to see a specialist who had treated her before at nearby Tufts Medical Center. However, when Justina arrived she was instead seen by a different set of less experienced doctors who incorrectly challenged her existing physical diagnosis in favor of a mental one. They wanted to stop her pain and heart medications, amongst others.

When her parents refused and tried to discharge Justina to her return to her previous doctors, BCH called Child Protective Services (CPS) and told them the Pelletiers were guilty of “medical child abuse” for treating Justina for her physical condition and refusing to consent to exclusively psychiatric care.

CPS sided with BCH and took custody. A short time later, against her and her family’s wishes, Justina’s medications were stopped and BCH locked her in its now-notorious Bader 5 psych ward.

Inside Bader 5, Justina suffered severe physical pain and continued psychological trauma away from her family and without the critical medications that she needed for the physical condition that she really has. Here’s her father telling Boston’s PBS station about what happened more than a year into the ordeal:

Marty faces a max of 15 years in prison and $380,000 in restitution to Justina’s tormentors. His public defender is mounting a vigorous defense on his behalf, and needs your help.

Marty has dedicated years of his life to fighting for the human rights of institutionalized children. He would often spend 8 hours at his job, come home, and spend another 8 hours campaigning against child abuse. He never profited from his activism. Before over a dozen FBI agents raided his home and took every computer he owned, he and his wife opened their guest bedroom to survivors of the “troubled teen industry,” powerful and politically connected for-profit organizations with an extremely well documented record of atrocities against children.

Before over a dozen FBI agents raided his home and took every computer he owned, he and his wife opened their guest bedroom to survivors of the “troubled teen industry,” powerful and politically connected for-profit organizations with an extremely well documented record of atrocities against children.

In 2018 holdovers from Carmen Ortiz’s office failed to convince a jury that anything Marty did even potentially effected the care of one single patient anywhere. That’s because quite simply, he didn’t.

PDF of US v. Marty Gottesfeld

Marty worked tirelessly to end Justina’s suffering and bring her home. Then, with many people fearing she would die before her previous treatments were restored, a note Justina had smuggled to her parents was published by TheBlaze. 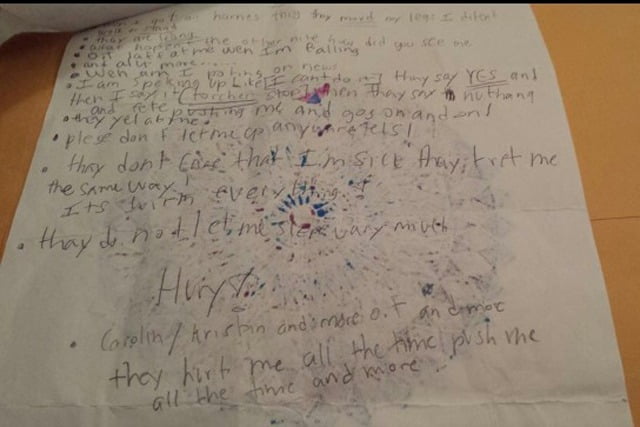 A few days later, Marty knocked Boston Children’s Hospital off the Internet during its largest annual online fundraiser, hurting no one. In comparison, due to the hospital’s continued actions and inactions at that point, Justina was already in a wheelchair and she remains there to this day. 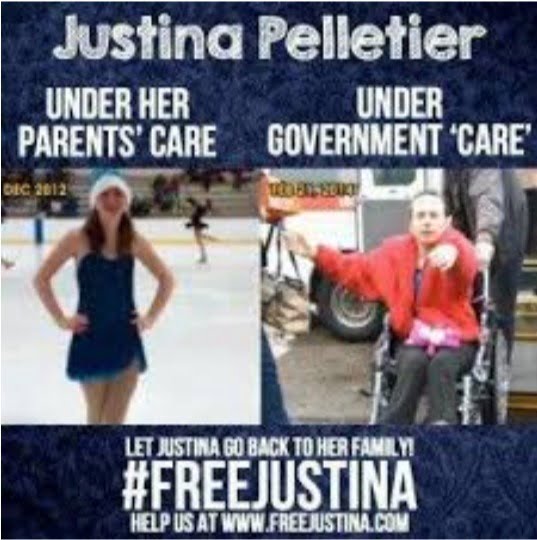 Since his arrest on federal hacking charges stemming from his fearless defense of Justina’s life and her parents’ rights, Marty has been featured by Michelle Malkin and Rolling Stone and his writing has been published by a variety of news outlets, including Newsweek, WND, The Huffington Post, Red State, and others. From October 3, 2016 to January 11, 2017 he went on a 100-day prison hunger strike on behalf of abused children and victims of political prosecutions.

See Also: Inside the Black Sites Where Obama, Clinton, and Holder Buried Their Secrets—Part 1 of the CMU Series