The Logan Act, enacted in January 30, 1799, is a United States federal law that criminalizes negotiation by unauthorized persons with foreign governments having a dispute with the United States.

General Michael Flynn’s job as National Security Advisor was to contact foreign dignitaries including the Russian ambassador after the 2016 election.

Obama shadow government officials are meeting with the Iranian regime — an enemy of the US — to advise the mullahs on how to defeat Trump in foreign policy.

OANN: Obama Officials Caught Advising As Iran’s economy teeters on the brink of collapse under the tough sanctions regime imposed by the Trump administration, the Islamic Republic’s authoritarian leadership has spent its limited cash reserves to bolster terror groups such as Hezbollah and Hamas, as well as militant terrorists in Syria, Iraq, and Yemen. Iran has spent more than $16 billion during the past several years to fund militant terrorists across the Middle East, cash that was repatriated to the Islamic Republic under(...)

John Kerry was even caught meeting with top Iranian officials in Paris. 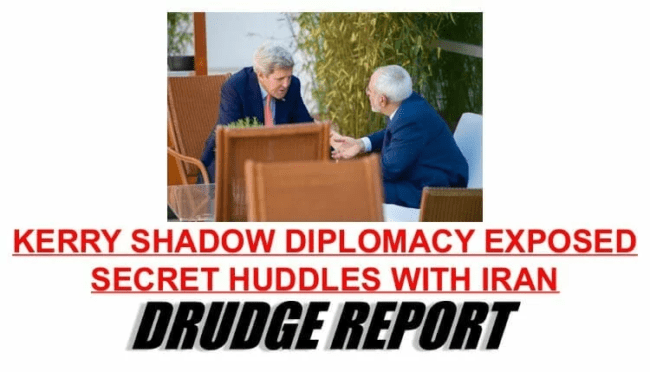