Pennsylvania State Senator Doug Mastriano says he has a majority on his committee who will vote to issue subpoenas to audit elections in Philadelphia, Cuyahoga and York counties.

The audit will be similar to the Maricopa County forensic audit. Other Pennsylvania counties could also be audited.

Senator Doug Mastriano released a statement on Wednesday morning. The Pennsylvania State Senator announced he is initiating a forensic investigation of the 2020 General election and 2021 primary. 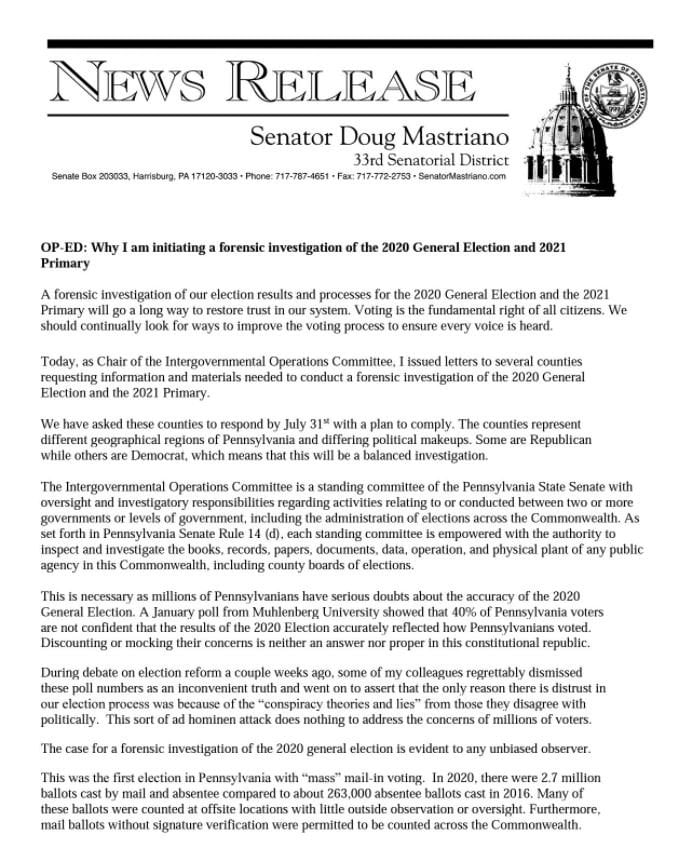 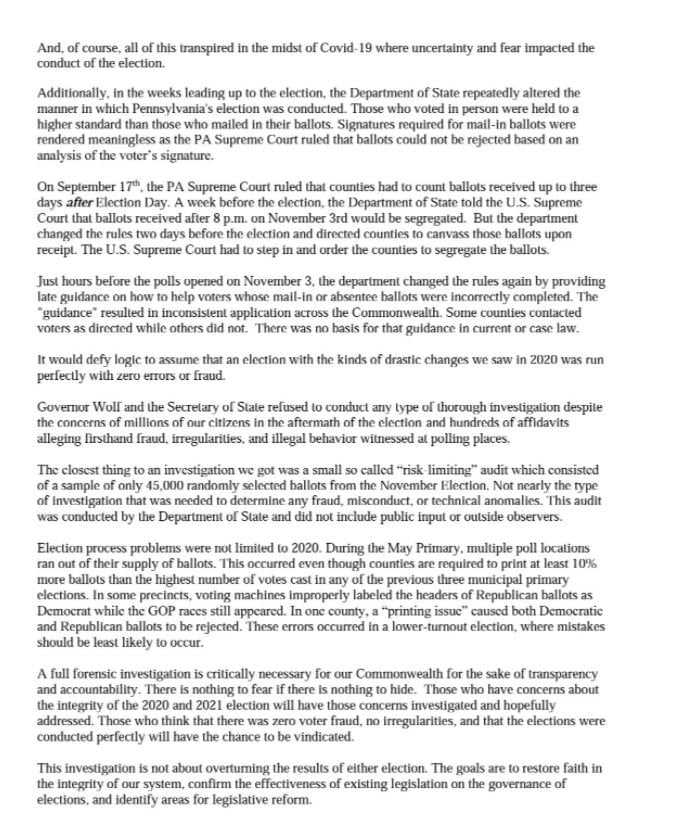 Senator Mastriano made the announcement on the John Fredericks Radio Show.

Senator Mastriano gave three Pennsylvania counties three weeks to comply. He told Steve he may expand the audit with other counties.