Rules for thee, but not for me. Democrat Senator Dianne Feinstein (CA) was spotted in a DC airport sans mask on Friday.

Fox News host Tucker Carlson exclusively obtained the photos of 87-year-old Dianne Feinstein waltzing through a private terminal at Dulles airport without a mask on her face. Just three months ago Feinstein called for a mandatory airport mask mandate because Covid is so dangerous. But the mask mandate is only for the peasants.

BREAKING: Fox News host Tucker Carlson shows a photo of Sen. Dianne Feinstein, who called for a nationwide mask mandate at airports 3 months ago, not wearing a mask at Dulles Airport on Friday. No comment from the senator’s office, yet. pic.twitter.com/UU5j5X0QuU 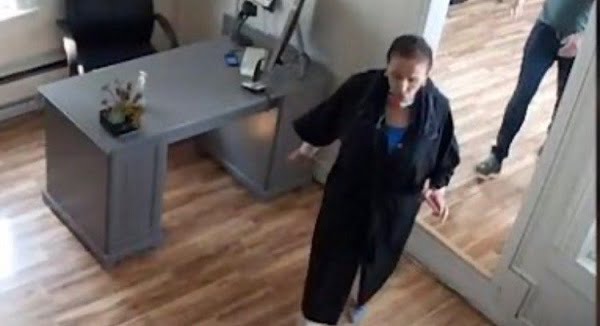 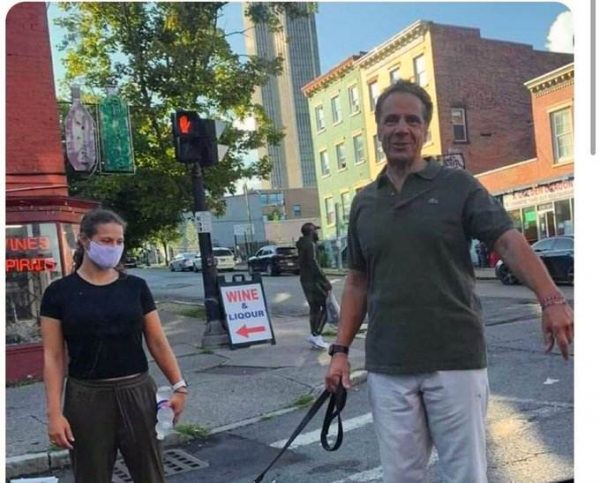 Face mask mandates are unconstitutional and are clearly being used to control, humiliate and abuse American citizens.