On October 31, 2018, the powers that be at Facebook decided to purge (i.e. disable or delete) the accounts of all Proud Boys presidents and vice-presidents across the world, including in Australia. This follows Proud Boys accounts being deleted on Twitter back in August.

While regular members of the Proud Boys are not believed to have been targeted in this “malicious” crackdown, the fact that an organisation that publicly denounces neo-Nazis – and bars suspected White Nationalists from entry into their ranks – has been obstructed on social media by a deliberately sinister whisper campaign by the Left to link it to an actual neo-Nazi organisation, is concerning to anyone who values freedom of speech. A statement from one Proud Boys’ Vice-President given to The Unshackled reads as follows: “This is a concerted effort by Facebook to purge Proud Boys from the top down. This is not through algorithms, this is through a very human association. They purged Alex Jones, they purged Milo Yiannopoulos, and now they have purged the Proud Boys [from social media]” 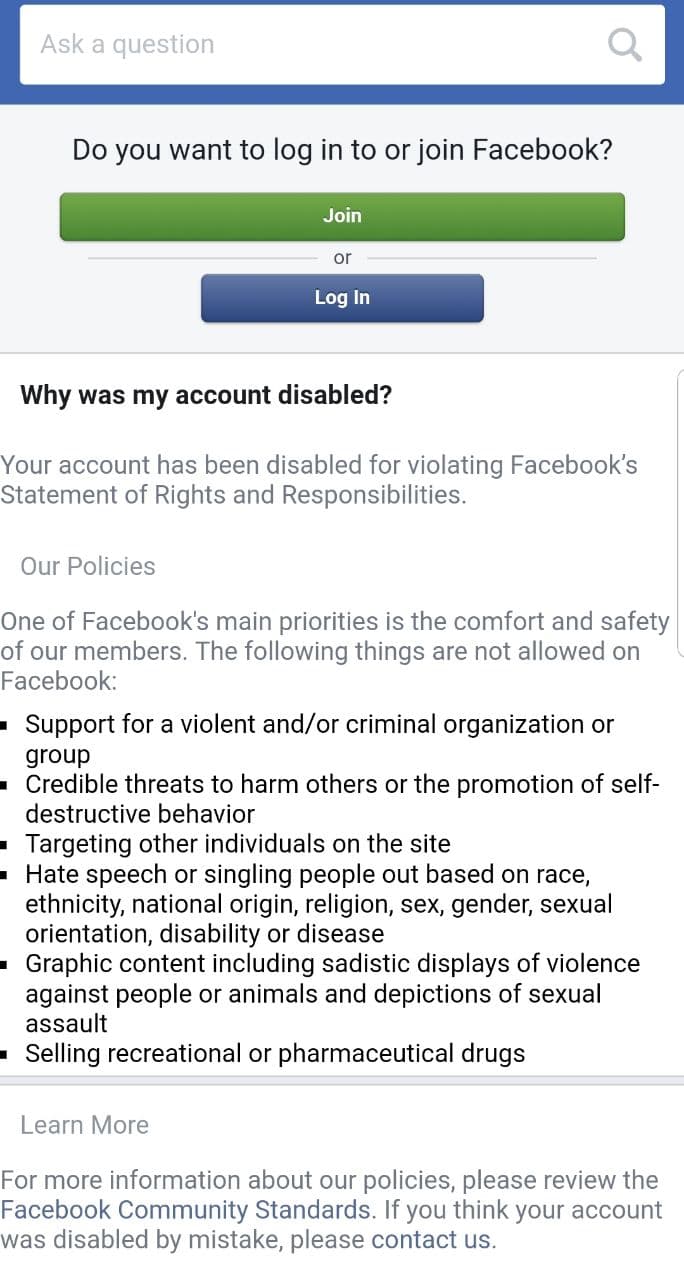