We are now seeing the return of last century’s eugenicist movement through the popular promotion of sterilization as a method of birth control. A popular women’s magazine in the UK recently featured an article entitled, Young, Single and Sterilized, in which women in their 20’s discussed why they had undergone an operation to prevent them from ever having children. The article is little more than PR for a “women’s charity” called Marie Stopes International, an organization that carries out abortions and sterilizations and was founded by a Nazi eugenicist who advocated compulsory sterilization of non-whites and “those of bad character”.

In the article, sterilization is lauded as an “excellent method of birth control” by Dr. Patricia Lohr of the British Pregnancy Advisory Service. The article includes an advertisement that encourages women to seek “more information about sterilization” by contacting Marie Stopes International. We read that, “Over the past year, a quarter of the women who booked a sterilisation consultation with women’s charity Marie Stopes were aged 30 or under.”

Marie Stopes was a feminist who opened the first birth control clinic in Britain in 1921 as well as being Nazi sympathizer and a eugenicist who advocated that non-whites and the poor be sterilized. Stopes, a racist and an anti-Semite, campaigned for selective breeding to achieve racial purity, a passion she shared with Adolf Hitler in adoring letters and poems that she sent the leader of the Third Reich. 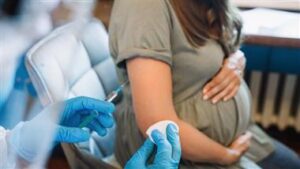 While we’re starting to hear more about the heart damage and strokes the COVID shots cause, a troubling effect that isn’t getting the attention it deserves is miscarriage. As of November 19, 2021, 3,071 miscarriages had been reported to the U.S. Vaccine Adverse Events Reporting System (VAERS). There were also:6 18,024 cases of menstrual disorders 6,654 cases of vaginal/uterine hemorrhage 1,216 cases of testicular pain or ...
Read More
September 25, 2020 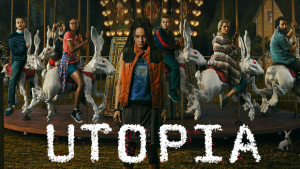 The Amazon series “Utopia” involves a deadly pandemic, a suspicious vaccine, mind-controlled slaves, and a massive conspiracy. And it was all filmed before COVID-19. Is “Utopia” some sort of warning? Watching Utopia in the midst of a pandemic is a surreal experience. That’s because the series was filmed in 2019, before the emergence of COVID-19. Despite this fact, Utopia is mind-bogglingly timely (or untimely according to some) in 2020 as ...
Read More
February 21, 2020 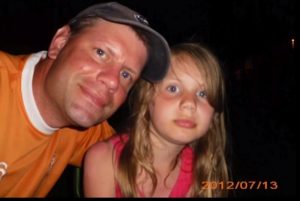 For the past 11 months, Robert Hoogland, a father in Surrey, British Columbia, has been forced to watch as his 14 year-old daughter was “destroyed and sterilized” by court-ordered testosterone injections. After losing his legal appeal to stop the process in January, Rob (previously anonymized as “Clark” or “CD”) is making a desperate attempt to bring his case into the courts of public opinion, even though it breaks ...
Read More
November 7, 2019 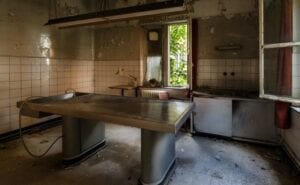 After more than 20 years, women who were forcibly sterilized will have their day in court as prosecutors in Peru intend to charge a former president and government officials with serious human rights abuses. Former President Alberto Fujimori of Peru (1990-2000) and other former high-ranking government officials will face a court in December for their involvement in forced sterilizations of women, which caused the death of at least ...
Read More
February 27, 2019 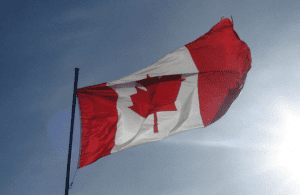 The Supreme Court of British Columbia has ruled that parents no longer have a say in their childrens’ upbringing, and can be recognized by the state as transgender against the parents’ wishes. Find out why the establishment is determined to tear apart the family unit at any cost. Source: Infowars ...
Read More