On June 14, 1922, President Warren G. Harding, while addressing a crowd at the dedication of a memorial site for the composer of the “Star Spangled Banner,” Francis Scott Key, becomes the first president to have his voice transmitted by radio. The broadcast heralded a revolutionary shift in how presidents addressed the American public. It was not until three years later, however, that a president would deliver a radio-specific address. That honor went to President Calvin Coolidge.

In 1920, radio station KDKA in Pittsburgh, Pennsylvania, announced that Harding was the official winner of that year’s presidential election. it was the first time election returns were broadcast live. Harding was an advocate for advanced technology. In 1923, he recorded a speech on an early “phonograph” that recorded and played back sound on wax discs. Harding was also the first president to own a radio and was the first to have one installed in the White House.

According to the White House Historical Association, the way presidents have communicated to the public has changed with each advance in technology over the years. In early America, presidents such as George Washington and James Monroe traveled by horseback or carriage to address crowds in person and published statements in “broadsheets” and early newspapers. Lincoln had the relative advantage of traveling by locomotive or using the telegraph. Telephones appeared in the White House in 1877 while Rutherford B. Hayes was president. Like Harding, President William Taft used the phonograph to distribute recordings of his speeches. However, the most rapid advancement in communication for presidents occurred in the 20th century. 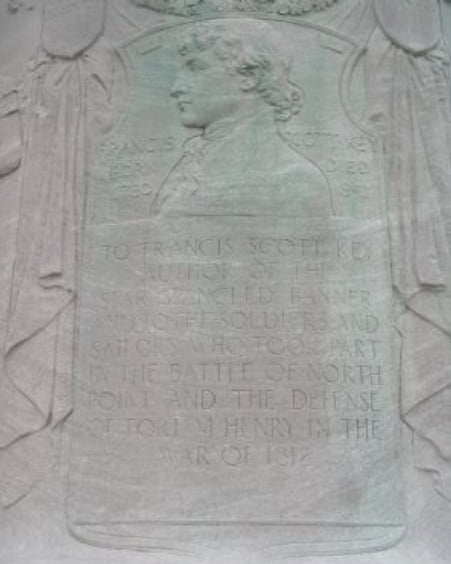 With the invention of radio and television and then the internet, politicians could transmit information instantaneously. Franklin Roosevelt proved a master at utilizing the radio during the 1930s and 1940s. Many credit John F. Kennedy’s “telegenic” good looks and calm demeanor in televised presidential debates for his victory in the 1960 presidential election. Bill Clinton was the first president to set up a White House website.

Improvements in communication technology have also allowed presidents to reach substantially greater numbers of their constituents: In 1829, President Andrew Jackson spoke to approximately 10,000 people at his inauguration. Harding’s Francis Scott Key memorial dedication was heard by 125,000. President Coolidge’s inaugural radio address reached 23 million via the radio. White House historians estimate that if George Washington had addressed a crowd of 1,000 people every day during his three month pre-inaugural tour of the country in 1789, he would have been heard by only 100,000 Americans. By comparison, media poll groups estimate that as many as 26 million viewers watched President George W. Bush’s State of the Union address in 2006.