A whistleblower is a current or former employee who reveals what he or she reasonably believes evidences fraud, waste, abuse, illegality, or a danger to public health and safety. The individual can disclose their concerns to their superiors, Congress, an interest group representative, or the media. Unfortunately, often nothing gets fixed when employees report internally; in fact, they often become the target of smear campaigns, sued under the Espionage Act, fired and new work made difficult, threatened, or even assassinated or ‘suicided’. This is especially true in the Intelligence Community, where whistleblowers lack strong protection from retaliation. It is easier to shoot the messenger than listen to the message.

On the other hand, those involved in the corruption and illegalities are never charged with anything. The word “whistleblower” was coined by Ralph Nader.  All governments engage in leaks to control how the media reports a story (leakers), but hate unauthorized leaks (whistleblowers), because suddenly they lose control of the story. The evidence is undeniable and incontrovertible: there is a concerted campaign to suppress information that exposes government fraud, corruption or abuse. 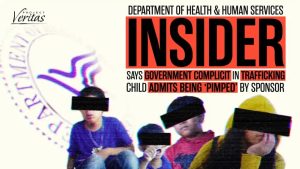 The whistleblower, Tara Lee Rodas, volunteered to assist the U.S. Department of Health and Human Services [HHS] with the processing of unaccompanied migrant children and was deployed to the Emergency Intake Site in Pomona, California. Rodas sat down with Project Veritas founder, James O’Keefe, and described how precarious she believes the current child sponsorship program is for these minors. “The tax dollars of people who are ...
Read More
November 25, 2022 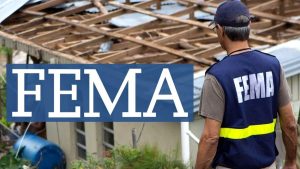 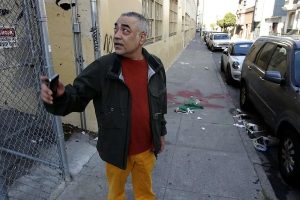 Aman Jabbi is a native of India and an engineer who worked in Silicon Valley for 25 years, co-inventor of two cellphone camera apps. He emigrated to the United States in 1988 because he admired America’s culture of liberty and ingenuity. Jabbi now lives in Big Fork, Montana, and has become, in my opinion, one of the most important whistleblowers and voices of warning about the ...
Read More
October 27, 2022 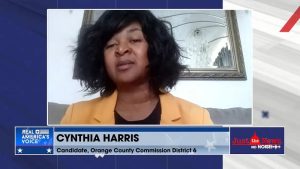 A former Democrat candidate for Orange County, FL Commissioner, has stepped up and is blowing the whistle on a widespread voter fraud operation in the Orlando area. Florida’s no-nonsense Republican Governor Ron DeSantis has asked his new election crimes unit to recommend State Police conduct a full criminal investigation into an affidavit filed by a Democrat whistleblower that outlines a widespread ballot-harvesting operation that’s allegedly been ...
Read More
September 22, 2022 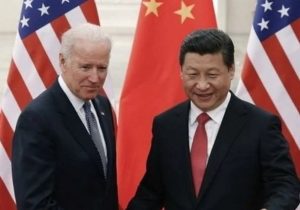 Rep. James Comer (R-KY) went on with John Solomon from Just the News on RAV on Thursday. Rep. Comer recently obtained new documents that show Hunter and Joe Biden were working to sell American natural gas and drilling assets to Communist China. The sale would have allowed China  to take control of our natural gas industry through the deal. The documents show Hunter was working with the Chinese ...
Read More
September 19, 2022 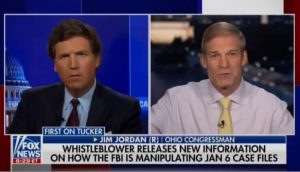 Rep. Jim Jordan (R-OH) released information from a new FBI whistleblower. According to the latest whistleblower, Steve Friend who went public shortly after, the FBI is moving agents off of child sexual abuse investigations to instead pursue political investigations. Friend says the FBI is creating a false narrative by reclassifying Jan. 6 cases as separate instances of “domestic terrorism.” Via the House Judiciary GOP: The FBI ...
Read More
September 10, 2022 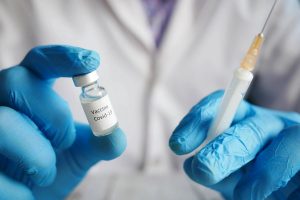 Around 403 doctors, scientists, and professionals from more than 34 countries declared that there is an international medical crisis due to the diseases and deaths following the administration of products known as “COVID-19 vaccines,” according to James Roguski Substack. “We are currently witnessing an excess in mortality in those countries where the majority of the population has received the so-called “COVID-19 vaccines,” according to the news release. “To date, ...
Read More
August 16, 2022 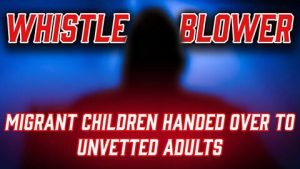 In this exclusive interview by Savanah Hernandez a whistleblower for MVM Inc., a federally funded migrant escort service, details how thousands of children are being shipped throughout the U.S. on charter flights and buses. He also details how employees of this company are not receiving proper background checks and are handing children off to improperly vetted adult "sponsors". His testimony gives us a chilling insight into ...
Read More
August 16, 2022 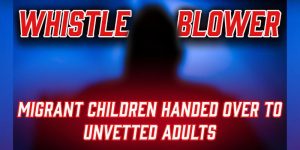 In a recent interview, an anonymous whistleblower who works as a "travel youth care worker" for a federally funded contractor, shared that tens of thousands of unaccompanied migrant children are being bussed and flown throughout the US and being handed off to unvetted adult "sponsors." The employee, who works for the government contracted company, MVM Inc., said that the company’s main focus is getting unaccompanied minors ...
Read More
August 15, 2022 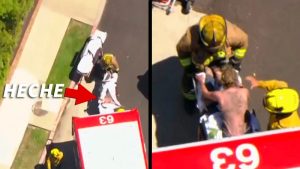 Ms. Heche was born in 1969 in Aurora, Ohio. Her parents, Donald and Nancy Heche had a total of five children. Her family was so poor that they were forced to move around a lot when she was a child. She landed her first acting role as two twins on the daytime soap opera Another World in 1987, at age 18. Ms. Heche won an Emmy for the role in ...
Read More