In December of 2000, the U.S. Supreme Court rules to end the vote recount in Florida in the Bush v. Gore case, giving the presidency to George W. Bush after a prolonged legal battle following the election. Alex Jones, Jon Ronson, and Cameraman Sneak into the Bohemian Grove where Global Elite have Secret Meetings, Gay Sex, and Worship Moloch; The USS Cole attack in Yemen; NSA director Michael Hayden initiated the Trailblazer Project – the NSA Spying Software for Cell Phones, Email and other Communications; PNAC Release a Report that their Plans to Conquer Global Resources needed “Some Catastrophic and Catalyzing Event, like a New Pearl Harbor”; The Pentagon Simulates a Commercial Plane Striking the Pentagon; UN Holds the Millennium World Peace Summit to Begin Push for a One World Religion; More and more bodies pile up in the Clinton body count; The Y2K Computer Glitch Scare that Wasn’t; The Taliban Bans Poppy Production Eradicating Opium Production by 99% in 1 Year, Only to Explode to All-Time Highs Following US 2001 Invasion; Bill Gates left his position as CEO of Microsoft in order to spend more time doing ‘charity work’ with the “Bill and Melinda Gates Foundation”. 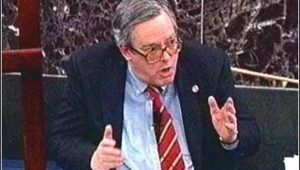 Charles Ruff, 61, an influential lawyer in Washington, D.C., who defended Clinton during his Monica Lewinsky scandal and impeachment trial, reportedly died “after an accident at his Washington home.” One report said he was found unconscious outside his shower. Other reports indicated he had a heart attack. The London Guardian reported: Ruff’s initial involvement with the Clinton White House came from defending one of Hillary Clinton’s principal assistants, ...
Read More
October 24, 2000 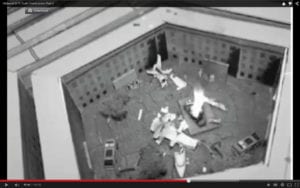 By Matthew Everett Since 9/11, numerous authors and researchers have drawn attention to training exercises being conducted or prepared for by the U.S. military and other government agencies at the time of the September 11 attacks. With names like Vigilant Guardian, Global Guardian, Timely Alert II, and Tripod, the question has arisen as to what connection these drills might have had with real-world events that morning.[1] ...
Read More
October 19, 2000

Archaeologists Discover Ancient City Helike, Once Submerged for a Period under Sea Water, Yet Now are Above Sea Level

Archaeologists have uncovered what they believe to be the remains of a long-lost ancient Greek city, Helike. Classical texts suggest that all its inhabitants perished when the city sank beneath the waves after suffering a disastrous combination of earthquake and tidal wave. Some scholars have speculated that the catastrophe may well have been the source of Plato's story of Atlantis, a land that supposedly suffered a ...
Read More
October 12, 2000 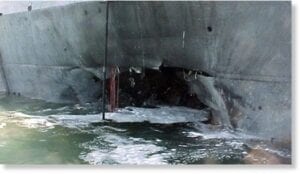 On 12 October 2000, while sitting in the port of Aden, Yemen, the USS Cole was allegedly attacked by some guy called al-Badawi and his accomplices. A small boat was allegedly loaded with approximately 500lbs of explosives and some ready-made suicide bombers, who then drove it alongside the Cole and... kaboom. Below is a photo of the damage to the ship. Media reports initially claimed that "conventional explosives" were used. That was ...
Read More
October 1, 2000 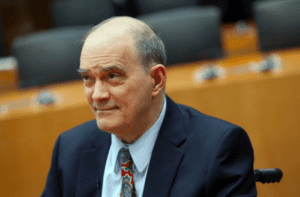 PNAC Release a Report that their Plans to Conquer Global Resources needed “Some Catastrophic and Catalyzing Event, like a New Pearl Harbor”

Exactly one year prior to the World Trade Center attacks on 9/11/2001, The Project for the New American Century (PNAC), a Washington-based think tank of neo-conservatives formed in 1997, released a report that stated their aspiration to conquer and militarize global resources would be achieved much too slowly, "unless there were some catastrophic and catalyzing event, like a new Pearl Harbor." In 1997, a think-tank called the Project ...
Read More
August 28, 2000 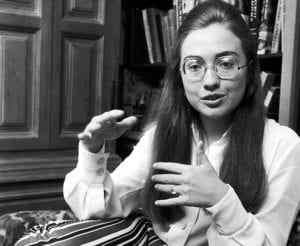 Paul Fray, Takes and Passes Lie Detector Test Proving He Didn’t Lie about Hillary Clinton Calling Him a ‘F—ing Jew B——!’ in 1974

Paul Fray, the former campaign director who claimed that the first lady called him a "f---ing
Go to Term Page
" >Jew b------" after Bill Clinton lost his race for Congress 26 years ago passed a lie-detector test arranged by the New York Post. "There's no doubt in my mind that Mr. Fray is truthful," said Hubanks, a state-licensed Arkansas polygrapher, who administered the three-hour test last Sunday in Little Rock, Ark.. Hillary ...
Read More
August 18, 2000 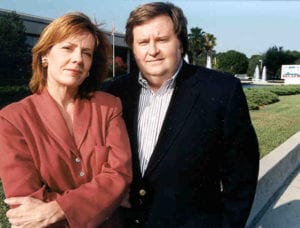 Jane Akre and her husband, Steve Wilson, sued Fox News and on August 18, 2000, a Florida jury unanimously decided that Akre was wrongfully fired by Fox Television when she refused to broadcast (in the jury’s words) “a false, distorted or slanted story” about the widespread use of BGH in dairy cows. They further maintained that she deserved protection under Florida’s whistle blower law. Akre was awarded ...
Read More
July 15, 2000 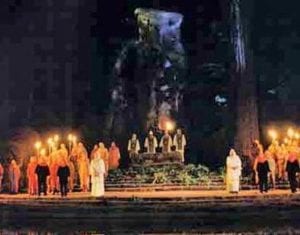 On July 15, 2000, radio show host Alex Jones and his cameraman, Mike Hanson, and Welsh journalist Jon Ronson snuck into the Bohemian Grove. Alex Jones and Jon Ronson discuss the infiltration of the Bohemian Grove on a 2016 Infowars show: The Grove was exposed in a five-part Channel 4 documentary, The Secret Rulers of the World. Ronson documented his view of the ritual in his ...
Read More
June 29, 2000 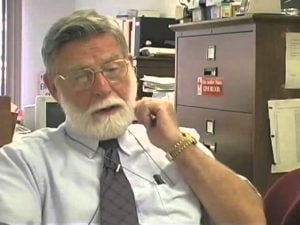 Dr. Hirzy, Senior Scientist for Risk Assessment for the EPA, Testified to Senate Subcommittee on “Why EPA’s Union of Professionals Opposes Fluoridation.”

On June 29th, 2000, Dr. William Hirzy was invited to give testimony to the U.S. Senate Committee on Environment and Public Works, Subcommittee on Fisheries, Wildlife, and Water on behalf of the National Treasury Employees Union (NTEU) Chapter 280 - U.S. Environmental Protection Agency, National Headquarters. At the time, Dr. Hirzy was serving his sixth term as the Senior Vice-President of the Union. His presentation that ...
Read More
June 10, 2000 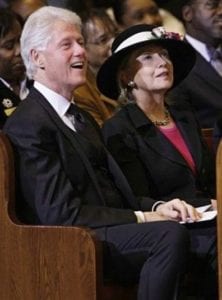 Tony Moser, a critic of the Arkansas Democratic Party political machine, was killed as he crossed a street in Pine Bluff 10 days after being named a columnist for the Democrat-Gazette newspaper and two days after writing an article which exposed the looting of programs designed to obtain money from "Dead beat" parents to then give to their children. The police declared that no crime had ...
Read More
February 27, 2000 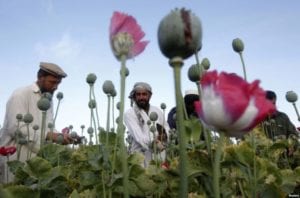 The Taliban Bans Poppy Production Eradicating Opium Production by 99% in 1 Year, Only to Explode to All-Time Highs Following US 2001 Invasion

February 27, 2000, a Taliban fatwa announced a ban on the cultivation of poppy. Enforcement commenced in July of that year. Taliban leader Mullah Omar gave a firm re-statement of the Taliban’s position, declaring the use, cultivation and trafficking of poppy as “haram” – forbidden by the Koran. The reality was almost certainly more complex: many saw the rapid about-face by the Taliban as an attempt ...
Read More
January 1, 2000 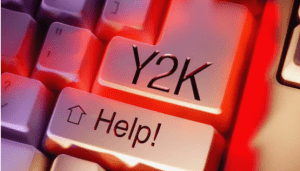 The year 2000 (Y2K) problem scared the world. Although some were ready to "party like it's 1999," others predicted catastrophe at the end of the year because of a programming assumption from the early days of computers. Y2K entered the cultural conversation over concerns that technology and automated systems would fail when their clocks had to convert the date from Dec. 31, 1999 to Jan. 1, ...
Read More

2 years ago
Faced with rapidly deteriorating conditions in government schools, interest among American parents in home education has surged to an “all-time high,” according to a new survey. Federal and state government data also show that homeschooling is growing quickly. In an October report by the non-profit group EdChoice titled “2019 Schooling in America,” the organization showed that a staggering 15 percent of parents would prefer homeschooling over other educational alternatives such as private, public, or charter schools. The figure was just 5 percent in 2012, showing a dramatic growth … Read More


12 years ago
On this day, American health officials declared a public health emergency as cases of swine flu were confirmed in the U.S. Health officials across the world claimed this could be the leading edge of a global pandemic emerging from Mexico, where seven people are confirmed dead as a result of the virus. On Wednesday April 29th, the World Health Organization (WHO) raised its pandemic alert level to five on its six-level threat scale,1 which means they determined that the virus is capable of human-to-human transmission. The initial outbreaks … Read More