The mysterious death of Vincent Van Gogh; Cecil Rhodes and William Thomas Stead Organized the ‘Circle of Initiates’ that Would Evolve to the Round Table Groups (CFR, Trilateral Commission, Bilderberg, RIIA, etc.); the U.S. pledge of allegiance is adopted; Nikola Tesla gave the first public demonstration of radio in St. Louis and Marconi attempted to steal his patent; French Officer Alfred Dreyfus is convicted of treason by a military court-martial and sentenced to life in prison; the gasoline automobile is patented!… not by Ford, but by George Seldon, a patent attorney; and the false flag explosion and sinking of the USS Maine leads to the Spanish-American War.

Milk was known to be a fertile ground for microbes. Microbes were associated with typhoid, scarlet fever, dipheria, and cholera infant. In 1891, 240 per 1,000 infants died in NYC from cholera infants. Many of these deaths were believed to be due to tainted milk. 10% of milk examined by Philadelphia’s milk inspector during July and August of 1891 was disposed because it was adulterated by additives or diluted with water. The sanitary standards of the cows and farms where milk production occurred were abysmal. Most milk producers at the time had filthy barns, cows were fed swill left over from whiskey distillation. In 1895 a study found that 1/4 of 165 herds examined in 17 states harbored tuberculosis. On farms, the same pails that were used to collect milk from the cows was used to carry slop to the pigs.

Spurred by the initial success of sanitary reforms in limiting the spread of cholera, cities later used dramatic advances in bacteriology following Robert Koch’s 1882 identification of the tubercle bacillus to bring more and more areas of city life under their purview. A new class of professionals trained in the latest techniques of chemistry, engineering, and medicine established regulations governing the production and distribution of meat and milk, tenement construction, garbage collection, private and public privies, and water supplies.8 Enforcement in all of these areas remained patchy, however, and officials often encountered opposition from private citizens who resented government intrusion into their lives, as well as from businessmen who viewed health regulations as interference with commerce.9

Thus, disease outbreaks continued from time-to-time, and the opportunistic vaccine industry would claim to have the cure, but as pointed out in the Wickedpedia article on vaccines, they have never actually cured any disease and is a faulty science. 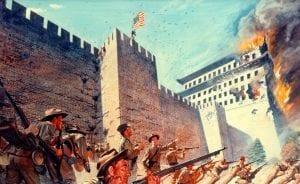 The Boxer Rebellion: Britain Invades China Before the Emperor Could Destroy Opium Crops

The real reason that Britain went to war against the Chinese (The Boxer Rebellion) was to prevent the emperor of China – concerned about the spread of drug use among his people – from destroying China’s opium crop. The British, who were making huge profits from the opium trade, had Parliament declare war against the Chinese for interfering with their profitable "commerce." One of the spoils ...
Read More
October 11, 1899 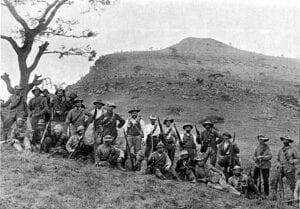 Rich and powerful elites have long dreamed of world control. The ambitious Romans, Attila the Hun, great Muslim leaders of Medieval Spain, the Mughals of India all exercised immense influence over different parts of the globe in set periods of recognized ascendancy. Sometimes tribal, sometimes national, sometimes religious, often dynastic, their success defined epochs, but was never effectively global until the twentieth century. At that point, ...
Read More
July 1, 1899 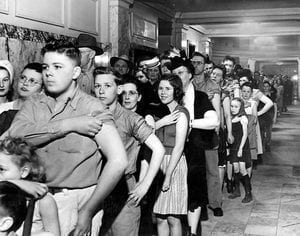 A New York Medical Journal Article, ‘Vaccination in Italy’, Documents Stats of Higher Deaths Among Vaccinated & Has No Place in Medicine

In an article, "Vaccination In Italy", which appeared in the New York Medical Journal, July 1899, Charles Rauta, Professor of Hygiene and Material Medical in the University of Perguia, Italy, wrote: "Italy is one of the best-vaccinated countries in the world, if not the best of all.  For twenty years before 1885, our nation was vaccinated in the proportion of 98.5 percent.  Notwithstanding, the epidemics of smallpox ...
Read More
April 29, 1899 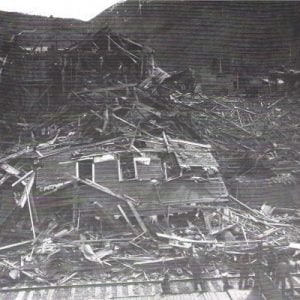 The Idaho murder trial: Labor unites to defeat a frame-up It began with the bombing of a building. The explosion led to a hunt for terrorists. Men were seized without warrants, transported long distances, and placed in solitary confinement. Those judicial kidnappings were defended by the Supreme Court. But the events did not originate from the mountains of Afghanistan (or anywhere in the Middle East); they ...
Read More
April 10, 1899 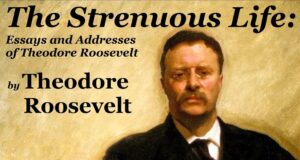 Former President Theodore Roosevelt's famous speech The Strenuous Life begins with Roosevelt's confession, "I wish to preach... the doctrine of the strenuous life." He 'preaches' in this speech about what he believes the strenuous life really is, and why it is a valuable part of what makes America a powerful and meaningful country. He says that because life in America was difficult (especially during the early 20th century), ...
Read More
December 10, 1898 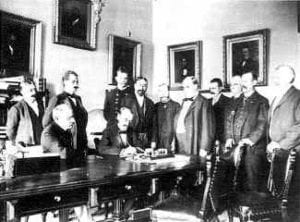 Spain signed the Treaty of Paris, ending the Spanish-American War and Relinquishing Control of Cuba to the USA

Spain signed the Treaty of Paris, ending the Spanish-American War and relinquishing control of Cuba to the USA. The US administered the island for 3 years. Independence was proclaimed on May 20, 1902 ...
Read More
June 29, 1898 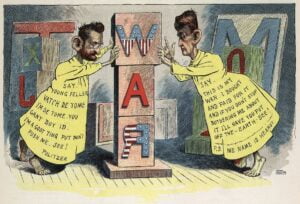 Today, William Randolph Hearst is widely known for his rivalry with Joseph Pulitzer and his extreme yellow journalism. Pulitzer's newspaper, the New York World, was already well established by the time Hearst moved to New York City and set up his newspaper, the New York Journal. Ironically, Hearst had bought the failing paper from a man who had bought it from Pulitzer's own brother, Albert Pulitzer. Over time, the ...
Read More
April 21, 1898 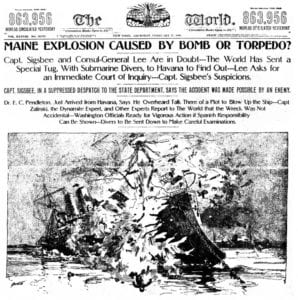 U.S. Secretary of State John Hay called the Spanish-American War of 1898 a “splendid little war.” Superficially, the description seemed apt. After the battleship Maine mysteriously exploded in Havana Harbor — an incident then blamed on Spain — America went to war, our citizens urged to free Cuba from Spanish rule as well as avenge the Maine. Largely a naval war, an American squadron under Commodore George Dewey ...
Read More
February 15, 1898 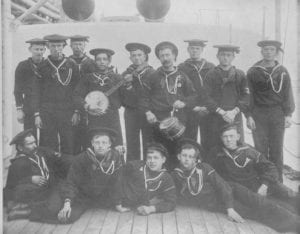 The Sinking of the USS Maine: Was it a False Flag?

On February 15, 1898, a massive explosion of unknown origin sinks the battleship USS Maine in Cuba’s Havana harbor, killing 260 of the fewer than 400 American crew members aboard. One of the first American battleships, the Maine weighed more than 6,000 tons and was built at a cost of more than $2 million. Ostensibly on a friendly visit, the Maine had been sent to Cuba ...
Read More
December 6, 1897 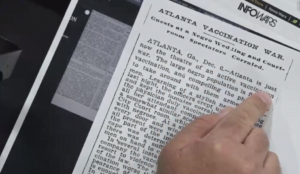