Soviet Premier Mikhail Gorbachev’s policies of glasnost and perestroika began the end of the Cold War and the fall of the Berlin Wall in 1989. There were also some disasters this decade, including the eruption of Mount St. Helens, the oil spill of the Exxon Valdez, the Ethiopian famine, a huge poison gas leak in Bhopal, and the scourge of AIDS. Culturally, the 1980s saw the introduction of the mesmerizing Rubik’s Cube, the Pac-Man video game, and Michael Jackson’s “Thriller” video. CNN, the first 24-hour cable news network debuted. One would best remember 1980s as the decade of MTV, Pac-Man, and MASH. While music and entertainment were fantastic over these years, it was also an era of economic development and international relations. 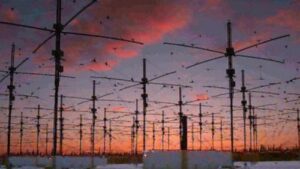 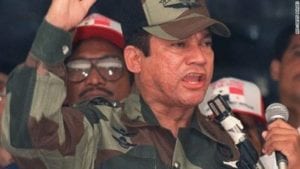 The U.S. launched its invasion of Panama and Extracted Manuel Noriega to the U.S. Under the False Pretense of Dealing Drugs

In 1989, George H.W. Bush brought Robert Mueller to Main Justice to dispose of another nemesis, Panamanian President Manuel Noriega. Aside from supporting LaRouche’s “Operation Juarez,” Noriega had refused to go along with the cocaine financing of George H.W. Bush’s Contra insurgency operations directed at El Salvador and Nicaragua. Based on his work for the CIA, Noriega just knew way too much about George H.W. Bush ...
Read More
November 17, 1989 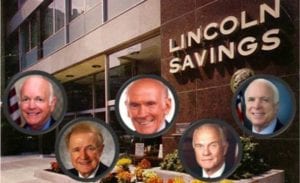 The Keating Five: Five US Senators Accused of Corruption in the Savings & Loan Crisis

The Keating Five: The Keating Five were five US Senators accused of corruption, igniting a major political scandal as part of the larger Savings and Loan crisis of the late 1980s. Basically they had prevented Charles Keating, Chairman of the Lincoln Savings and Loan Association from being audited in return for receiving campaign funding. Unfortunately for everybody else in America the association collapsed under the corruption ...
Read More
October 6, 1989 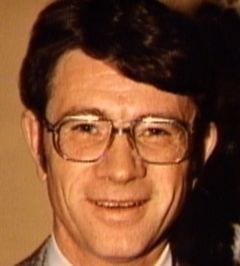 Dan Short, whose Bank have Been involved in Laundering Money for Mena Airport Drug Smuggling, Taped to Chair, Beaten, and Thrown in Lake

Details: Fifty-one-year-old Dan Short was the president of the local bank in Noel, Missouri. At 8am on the morning of October 6, 1989, one of his employees came to work and found the vault open and $70,000 stolen. The FBI and two separate police agencies investigated. They found two .45 caliber shell casings on the floor. When they tried to contact Dan, they were unsuccessful. As a ...
Read More
September 15, 1989 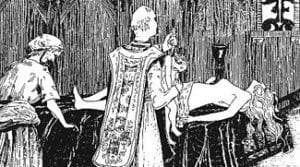 From the September 15, 1989 Report of the Ritual Abuse Task Force - Los Angeles County Commission for Women. Back in 1989, this report was considered to be ground-breaking. Since then, much more information has been published about the connections between ritual abuse and mind-control. However, the information included in the report is still enormously helpful to both survivors and to others wishing to learn more ...
Read More
September 14, 1989 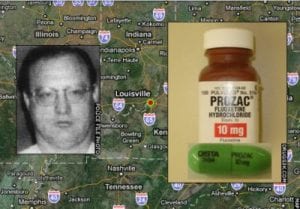 47-Year Old Joseph Wesbecker Shot 20 Workers, Killing 8, in a Kentucky Factory After He was on Prozac for 1 Month

This was the trial following the murder spree of Joseph Wesbecker at his place of work in Louisville, Kentucky, which led to the death of 8 employees at the Standard Gravure plant followed by his own suicide. Joseph Wesbecker was born in 1942.  His father died when he was a year old leaving him to be brought up by his sixteen year old mother, Martha.  He ...
Read More
September 1, 1989 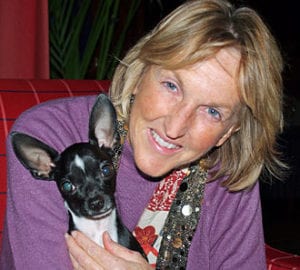 PETA Founder: “Animal liberationists do not separate out the human animal. . . . A rat is a pig is a dog is a boy. They are all mammals”

Ingrid Newkirk, a British-born animal rights activist, and the co-founder and president of PETA, the world's largest animal rights organization, said: "Animal liberationists do not separate out the human animal, so there is no rational basis for saying that a human being has special rights. A rat is a pig is a dog is a boy. They are all mammals" (Vogue magazine, Sept. 1, 1989) ...
Read More
July 22, 1989 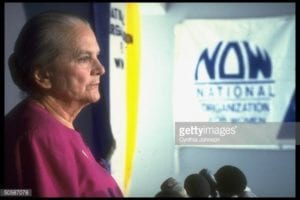 Former President of National Organization of Women (NOW): “I consider the Chinese government’s policy (1-child policy) among the most intelligent in the world.”

When asked about China's policy of compulsory abortion after the first child, Molly Yard, former head of the National Organization of Women (NOW), admitted in an interview, "I consider the Chinese government's policy (1-child policy) among the most intelligent in the world." - National Conference. Cincinnati, Ohio. July 22, 1989."Molly's [Yard] Keynote" ...
Read More
July 7, 1989

In July of 1989, the FBI authored a memo describing a CIA program code-named “Eagle II.” This memo gives a detailed timeline, beginning in the 1960’s, of the covert operations that the CIA would use to avoid oversight and establish a shadow government above the American Congress. Drug dealing, gun smuggling, targeted killings, government coups, and financial fraud in hundreds of billions of dollars, all committed ...
Read More
June 29, 1989 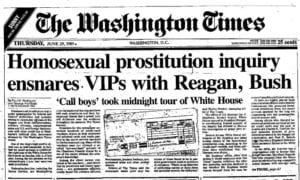