Deemed the “miracle drug” in the 1940s, antibiotics has helped cure many infectious diseases, and they only work on infections by bacteria, not viruses. Overuse and misuse of antibiotics can result in the emergence of antibiotic-resistant strains of bacteria, which have their own slew of problems. Over the decades these tiny microbes have begun to evade the drugs used to kill them, leading WHO to declare: “The world is heading toward a post-antibiotic era, in which common infections and minor injuries, which has been treatable for decades, can once again kill.” Antibiotics are now overused not only in humans, but in livestock, and are even sprayed on crops, painted on the hulls of boats, and dumped in rivers. Adverse reactions, increased risk of diabetes and bowel cancer, gut damage, and disabling of the immune system are some of the risks of antibiotics. READ MORE… 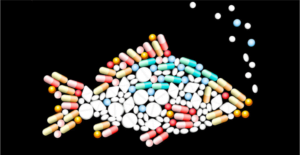 126 Species of Fish Contaminated With Cocktail of Pharmaceuticals

Researchers who found high levels of pharmaceuticals in the blood and tissues of bonefish believe the contamination may be contributing to the decline of not only bonefish, but also more than 125 other species that bonefish feed on. The researchers said their findings raise concerns for Florida’s commercial fisheries and for the health of humans who eat fish. “These findings are truly alarming,” said Jennifer Rehage, Ph.D., the study’s ...
Read More
April 12, 2021 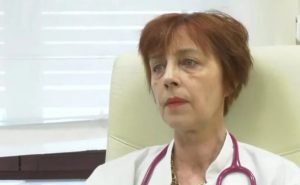 A pneumologist has been cleared of suspicion of “malpractice” by the Bihor Medical College in Romania after having been summoned on Monday to present her personal method for treating COVID-19 patients, which she claims has already allowed her to cure up to 1,000 patients. Flavia Groșan, from Oradea near the Hungarian border, has been vocal in the Romanian media regarding her choice not to apply official ...
Read More
October 30, 2019 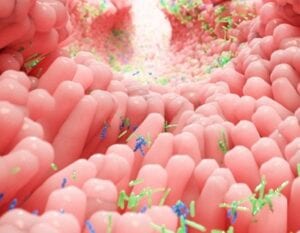 New information published by scientists at Wake Forest Baptist Health suggests that gut bacteria and its interactions with immune cells and metabolic organs, including fat tissue, play a key role in childhood obesity. “The medical community used to think that obesity was a result of consuming too many calories. However, a series of studies over the past decade has confirmed that the microbes living in our ...
Read More
September 1, 2019 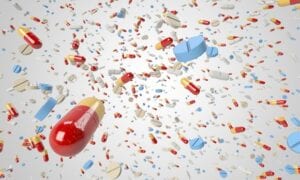 Antibiotics: Even Low Use In Children Can Have A Negative Impact On Health – New Research

GPs in the UK carry out over 300m patient consultations every year and at least a quarter of these deal with children. Almost two-thirds of such appointments are for coughs, sore throats, or earaches – illnesses which young children commonly get. Doctors and nurses group these types of illnesses as “acute respiratory tract infections”. They are considered to be “self-limiting”, meaning that antibiotics have little or ...
Read More
May 31, 2019 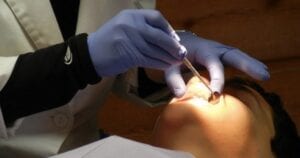 Oregon State University CORVALLIS, Ore. - Antibiotics prescribed by dentists as a preemptive strike against infection are unnecessary 81% of the time, according to a study published today in JAMA Network Open. The findings are important because dentists are responsible for 10% of all antibiotic prescriptions written in the United States. Antibiotics prescribed when not warranted expose patients to the risk of side effects unnecessarily and ...
Read More
December 19, 2018 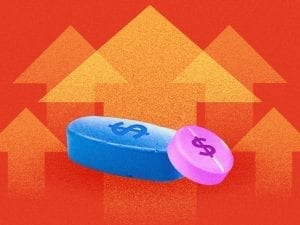 When the New Jersey drugmaker Heritage Pharmaceuticals was laying plans to start selling a new drug in early 2013, a high-ranking employee asked a colleague to get on a call with the vice president of a rival, according to newly revealed allegations in a massive federal lawsuit. The goal, according to an email referred to in the civil suit, was to "discuss strategy." Heritage's leader, Jason ...
Read More
January 23, 2017 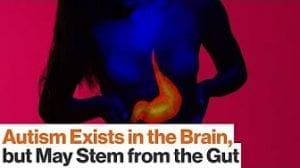 (Natural News) The evidence is growing that gut bacteria is connected to the brain, and a recent study shows how this link can be used to help people with autism. Human gut bacteria needs to maintain the right balance for optimal health and immunity. The ideal ratio is believed to be somewhere around 85 percent “good” bacteria to 15 percent “bad” bacteria. The right ratio allows ...
Read More
November 1, 2008 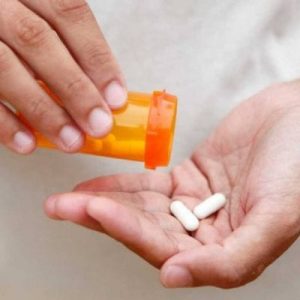 
3 years ago
Democrats in the House of Representatives voted on Wednesday against an amendment to a proposed bill that would prevent the Consumer Financial Protection Bureau (CFPB) from forcing credit reporting agencies to evaluate Americans based on political opinions or religious beliefs. Without such an amendment, Republicans warn, the powerful CFPB would have the legal authority to make nearly any criteria mandatory for a private credit evaluation company to take into consideration, paving the way for a system in which the federal government has the power to assign numerical scores … Read More

3 years ago
Ezra Levant wrote a best-selling book, “The Libranos: What the media won’t tell you about Justin Trudeau’s corruption,” about Justin Trudeau in the last election. After the election, he received a letter by registered mail notifying him that he was being investigated for that book. Trudeau’s elections commissioner claimed it was an illegal campaign activity and demanded that he submit to an interrogation. So he went to Elections Canada’s Ottawa headquarters, where he was grilled for an hour by two 30-year veterans of the RCMP — and they … Read More