This century opened with some amazing scientific and technological feats: the first flight by the Wright brothers, Henry Ford’s first Model-T, and talking motion pictures. It included hardships like two world wars, the Boxer Rebellion, and the San Francisco Earthquake. The 1900s also saw the burgeoning of the silent movie industry and the teddy bear. During the 1900’s, the Luciferian conspirators were finally able to gain complete control of the US monetary system with the Federal Reserve Act. The Rockefeller Foundation, Carnegie Endowment and other newly approved tax exempt organizations began funding the health and medical system, education system, news media, entertainment, and other influential industries in order to steer them away from natural health, Christianity, free thought and divergent thinking, morality and more toward overall corruption in order to destroy, then rebuild as their planned new world order.

These powerful, controlling elite formed the powerful organizations early in the century that still reign with power from behind the world scene today such as: the aforementioned Federal Reserve system, the Council on Foreign Relations (CFR), the Royal Institute of International Affairs (RIIA), the United Nations, the Federal Council of Churches, the Trilateral Commission, the Bilderberg Group, and several other think tanks, cultural Marxist organizations to effect change, and clandestinely funded through these fake philanthropists. A pattern that still goes on today. During the 20th century, they used propaganda, indoctrination, and manipulation to steer countries (especially the U.S.) into wars and used the threat of war (Cold War), famine, alien invasion, global cooling (now global warming), and disease to manufacture fear into the hearts and minds of global citizens everywhere.

A century of great progress towards the new world order as scholls took God out and put pseudoscience in. A century that saw the legal system move away from Natural Law where man’s laws align with Gods laws, and more towards judicial activism and common law based on the interpretations of man. A century where these agents of chaos infiltrated and infected every facet of society and have slowly led America and the rest of the world toward a tyrannical Godless one world government having successfully murdered hundreds of millions in wars, democide, genocide, abortion, vaccines, cancer, and other preventable diseases. 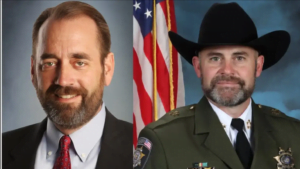 The Utah County Sheriff’s Department is investigating a series of reports alleging “ritualistic child sexual abuse” and a sex trafficking ring perpetrated by high-profile individuals in the state for over two decades. The department announced last week that it launched the investigation last April after speaking to victims from multiple counties and is urging the public to provide tips and encourage victims with knowledge of such ...
Read More
December 27, 2021 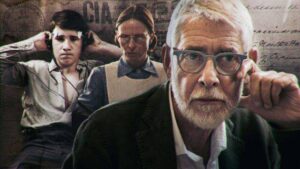 During experiments meant to reveal psychopathic traits and map out the link between schizophrenia and heredity, innocent orphans who survived World War II had electrodes attached to their small bodies and had to listen to loud, shrill noises. According to experts, this violates the Allies Nuremberg Code of 1947 that introduced ethical restrictions for experiments on humans. Several hundred Danish orphans have been unknowingly used in ...
Read More
February 14, 2019 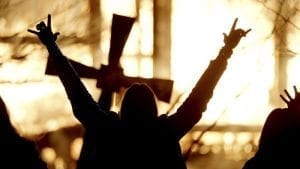 The terrible dawn of Norwegian black metal came during the summer of 1984, during an adolescent season of inspiration in a small village outside Oslo. Guitarist Oystein Aarseth and bassist Jorn Stubberud, both 16, formed a band called Mayhem, fueled on their love for the bleakest forms of heavy metal, slasher films and an attraction to rebellion and evil. To signify their break from mainstream Christian ...
Read More
December 21, 1999 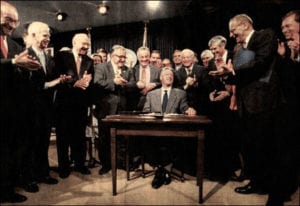 In the waning days of the 106th Congress and the Clinton administration, Congress met in a lame-duck session to complete work on a variety of appropriations bills that were not passed prior to the 2000 election. There were other, unmet pet priorities of some lawmakers that were under consideration as well. One of those pet priorities was a 262-page deregulatory bill, the Commodity Futures Modernization Act ...
Read More
December 8, 1999 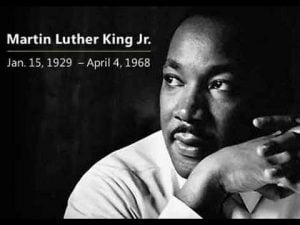 The King family launched a civil suit to expose the facts surrounding the assassination of Martin Luther King, Jr., and they discovered that government agents, not James Earl Ray, were responsible for King’s death. - “According to a Memphis jury’s verdict, in the wrongful death lawsuit of the King family versus Lloyd Jowers [a Memphis restaurant owner] ‘and other unknown co-conspirators,’ Dr. Martin Luther King Jr ...
Read More
November 17, 1999

Alltel VP, Charles Miller, who Helped Create the Government ‘Big Brother’ Database for the Clinton Administration Shoots Himself Twice and Submerges Weapon in Nearby Water

Charles Wilbourne Miller was vice president and board member for Alltel, the company that created the White House’s “Big Brother” computer system. As WND reported, an Arkansas medical examiner concluded “suicide” after Wilbourne Miller, 63, was found dead of a gunshot wound to the head in a shallow pit about 300 yards from his ranch house near Little Rock. Police found a .410 gauge shotgun near ...
Read More
November 6, 1999 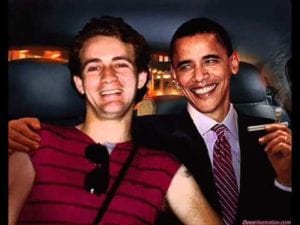 Larry Sinclair, a Member of the United Trinity Church that Barrack Obama Attended for over 20 years, Had Gay Sex-and-Drug Encounters with the then-Illinois State Senator

Larry Sinclair, a  member of the United Trinity church that Barrack Obama attended for over 20 years, is an openly gay man who claims that he had two gay sex-and-drug encounters with then-Illinois state senator Barack Obama on November 6th and 7th of 1999. In a book he published several years later (after being astounded that this man would be the US President, he documents: The biggest ...
Read More
October 31, 1999 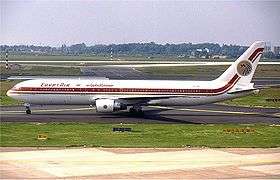 The Dissappearance of Egypt Air Flight 990

(Statement of Walid Batouty, nephew of Gameel El-Batouty, co-pilot on flight 990) "On October 31st 1999, Egypt Air Flight 990 bound for Cairo mysteriously, plunged into the Atlantic Ocean, about 60 miles south of the island of Nantucket,Massachusetts, killing all 217 people aboard. The Boeing 767-300ER exploded at 11,000 feet after 40 minutes of its take-off from Kennedy International Airport in New York. Controversy surrounds the crash ...
Read More
October 20, 1999 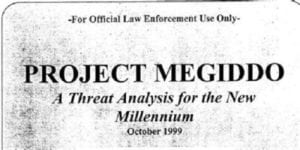 Project Megiddo was a report researched and written by the United States’ Federal Bureau of Investigation under Director Louis Freeh. Released on October 20, 1999, the report named followers of white supremacy, Christian Identity, the militia movement, Black Hebrew Israelites, and apocalyptic cults as potential terrorists who might become violent in reaction to the new millennium. It was created for the purpose of monitoring groups on ...
Read More
October 15, 1999 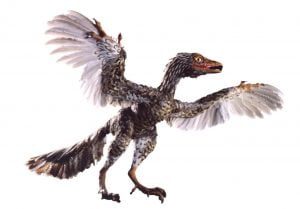 The Archaeoraptor Fraud of National Geographic Magazine (The Piltdown Chicken)

At a press conference held at National Geographic Headquarters October 15, a team of Geographic-supported experts unveiled the fossil, which they named Archaeoraptor liaoningensis. At the time, the team members announced that the 125-million-year-old creature, as well as two other fossils from China which were also featured, demonstrated that feathers were widespread among theropods, the carnivorous dinosaurs that include Tyrannosaurus rex and Velociraptor. Unique to the ...
Read More