Skip to content
The decade was opened with a very hostile political climate around the world. Spain in the 1810s was a country in turmoil. Occupied by Napoleon from 1808 to 1814, a massively destructive “
Go to Term Page
" >war of independence” ensued, driven by an emergent Spanish nationalism. Napoleon was invading France’s neighbor’s in efforts to build a French Empire, causing a chain of global-scaled conflicts known as the Napoleonic Wars. Here, France’s Napoleonic empire saw its rise and fall through events such as Napoleon’s attempts to conquer Russia, the War of 1812 (spillover to America), and the Battle of Waterloo (Napoleon’s ultimate defeat). Imperialism began to encroach towards African and Asian territories through trade, as the United States saw mass-scaled migration that headed westward towards the American frontier (mostly through the opening of the Oregon Trail.)

Thomas Jefferson: “I hope that we shall crush in its birth the aristocracy of our monied corporations which dare already to challenge our government…”

“I hope that we shall crush in its birth the aristocracy of our monied corporations which dare already to challenge our government to a trial of strength, and bid defiance to the laws of our country.” ― Thomas Jefferson, The Papers of Thomas Jefferson: Retirement Series, Volume 10: 1 May 1816 to 18 January 1817 ...
Read More
January 6, 1816 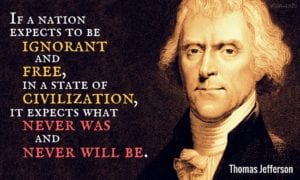 Thomas Jefferson: “If a nation expects to be ignorant and free … it expects what never was and never will be”

Monticello Jan. 6. 16. Dear Sir I am favored with yours of Dec. 24. and perceive you have many matters before you of great moment. I have no fear but that the legislature will do on all of them what is wise & just. on the particular subject of our river, in the navigation of which our county has so great an interest, I think the ...
Read More
March 4, 1815 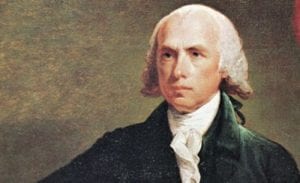 “The senate and House of Representatives of the United States have by a joint resolution signified their desire that a day may be recommended to be observed by the people of the United States with religious solemnity as a day of thanksgiving and of devout acknowledgments to Almighty God for His great goodness manifested in restoring to them the blessing of peace. No people ought to ...
Read More
September 14, 1814 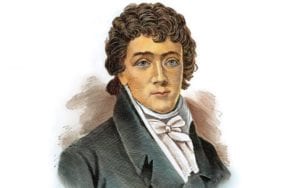 Francis Scott Key penned the words to the US National Anthem after watching the bombardment for 25 hours and seeing “Bombs bursting in air, missiles, so much debris, he strained to see. Was the flag still there? He couldn’t see a thing. All night long, he couldn’t. At the crack of dawn, he ran out to the banister, and he looked, straining his eyes, but all ...
Read More
September 10, 1813 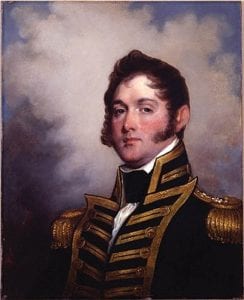 Captain Oliver Hazard Perry, with many of his sailors being free blacks, confronted  the British squadron of six vessels, commanded by the one-armed Commodore Robert  Barclay, who had helped defeat Napoleon's fleet. Strong winds prevented Perry from getting into a safe position. Long-range British cannons crippled his flagship, USS Lawrence, killing most of his crew. Faithful to his battle flag, "DON'T GIVE UP THE SHIP," the 28-year-old ...
Read More
July 23, 1813 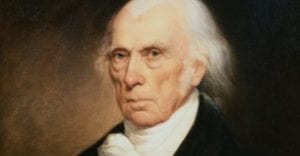 President James Madison, known as the “Chief Architect of the Constitution,” declared a National Day of Prayer on July 9, 1812, and again a year later on July 23rd, 1813. The President's second declaration recounts the many blessings bestowed on the United States during the continued war with Britain and authorizes the second Thursday of September as the day of "public humiliation and prayer" requested by ...
Read More
July 9, 1812 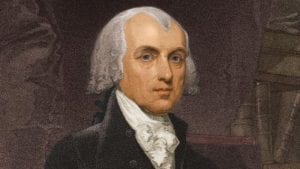 James Madison Proclamation of a Day of Humiliation and Prayer

President James Madison, known as the “Chief Architect of the Constitution,” declared a couple of National Days of Prayer - one in 1812 and another in 1813. The one in 1812 was declared for the third Thursday in August, making the declaration on July 9, 1812, stating: Whereas the Congress of the United States, by a joint resolution of the two Houses, have signified a request, ...
Read More
July 4, 1812 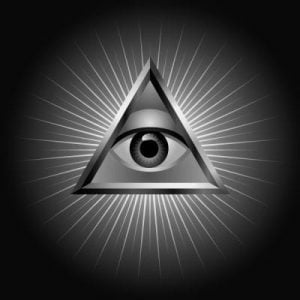 Rev. Joseph Willard, the president of Harvard University, said in a speech in Lancaster, New Hampshire: "There is sufficient evidence that a number of societies, of the Illuminati, have been established in this land of Gospel light and civil liberty, which were first organized from the grand society in France. They are doubtless secretly striving to undermine all our ancient institutions, civil and sacred. These societies ...
Read More
June 18, 1812 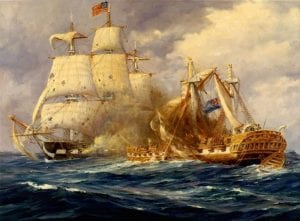 The War of 1812 Begins. Who Started It? Why? And What was the Outcome?

In 1805, Napoleon suffered a set-back when his combined Franco-Spanish fleet was defeated at the Battle of Trafalgar. Conquering across Europe, Napoleon invaded Russia in June of 1812 with 500,000 men. Six month later he retreated with only 50,000. The Napoleonic Wars resulted in an estimated 6 million military and civilians deaths across Europe. Napoleon’s power waned till he was exiled to the Island of Elba ...
Read More
April 11, 1812

Peak of the Luddite Rebellion

New research marking the bicentenary of Luddism – a workers’ uprising which swept through parts of England in 1812 – has thrown into question whether it really was the moment at which working class Britain found its political voice. April 11 was arguably the high-point of the Luddite rebellion; an assault by some 150 armed labourers on a Huddersfield mill, in which soldiers opened fire on ...
Read More
January 21, 1812 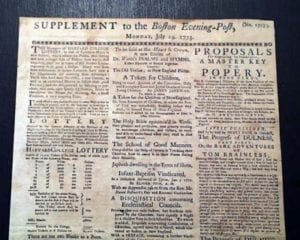 Thomas Jefferson: “I have given up newspapers in exchange for Tacitus and Thucydides, for Newton and Euclid; and I find myself much the happier.”

Thomas Jefferson said the following in a Letter to John Adams, dated January 21, 1812: "I have given up newspapers in exchange for Tacitus and Thucydides, for Newton and Euclid; and I find myself much the happier." ...
Read More
March 9, 1811 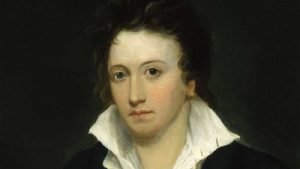 The acquisition of a unique copy of Poetical Essay on the Existing State of Things is a momentous event for scholars and readers of Percy Bysshe Shelley, equally so for the Bodleian Libraries and wider communities interested in poetry and early 19th-century history. Imagine discovering a new set of string quartets by Beethoven or a large canvas by Turner that was thought to be lost. In either case, ...
Read More
May 1, 1810 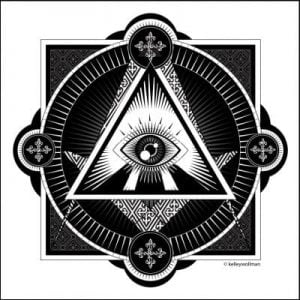 Francois Charles de Berckheim, special commissioner of police at Mayence, a Freemason, had his attention drawn to the activities of the Illuminati, and began an investigation to determine whether or not the sect still was an active movement. He found that there were initiates "all over Europe" and that, instead of dying out, he stated that "Illuminism is becoming a great and formidable power and I ...
Read More
April 27, 1810 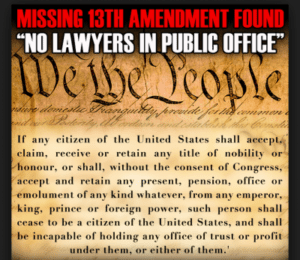 This is Part 2. For the full story visit The Millenial Report: The True Backstory of the Missing 13th Amendment In 1789, the House of Representatives compiled a list of possible Constitutional Amendments, some of which would ultimately become our Bill of Rights. The House proposed seventeen; the Senate reduced the list to twelve. During this process that Senator Tristrain Dalton (Mass.) proposed an Amendment seeking ...
Read More


3 years ago
Mark H. Metcalf formerly served in appointed positions at the Justice and Defense Departments in the administration of George W. Bush. He served as a judge on the Miami Immigration Court from 2005 to 2008. He is a Kentucky prosecutor and a veteran of Iraq. Key Takeaways 43 percent of all aliens free pending trial failed to appear for court in 2017. Since 1996, 37 percent of all aliens free before trial disappeared from court. Aliens abscond from court more often today than they did before 9/11. Deportation … Read More