Watch the video below:

According to The Gazette, on Saturday night, 4chan users were quickly uploading to the forum what was allegedly in Hunter’s iCloud account. As soon as a post got published, site admins rushed to remove it or archive it.

Several posts on the website are still up, being re-posted, or being saved to other sites. Posobiec added in another tweet about the supposed Hunter crack, “4chan has already created torrents for the Hunter Biden iPhone and iCloud backups and are now seeding them. That means even if 4chan gets shut down the copies will still be out there.”

4chan has already created torrents for the Hunter Biden iPhone and iCloud backups and are now seeding them. That means even if 4chan gets shut down the copies will still be out there

The Washington Examiner attempted but was unable to confirm the contents of Biden’s compromised iCloud.

According to CNBC, Apple has revealed a new “Lockdown Mode” feature for iPhones that will “protect high-profile users such as politicians and activists against state-sponsored hackers.”

Apple announced a new feature for iPhones called Lockdown Mode to protect high-profile users such as politicians and activists against state-sponsored hackers. https://t.co/dWZbTTIV1Y

The Washington Examiner was able to additionally confirm the contents of Hunter Biden’s “laptop from hell” earlier this year after it was reviewed by retired Secret Service agent Konstantinos “Gus” Dimitrelos, a cyber forensics expert. Dimitrelos claimed that Biden would be the only individual capable of manufacturing the data surfacing from the laptop using a technique he invented dubbed “digital sandwiching,”

While the contents of the stolen iCloud have yet to be authenticated, Dimitrelos demonstrated that Biden’s iCloud was synchronizing his files throughout not only his PC but also his iPhone and iPad. Since 2011, Hunter’s Apple ID has purportedly been used on 46 devices, including several PCs, phones, tablets, and Apple TVs, many of which could have backed up data to his iCloud.

According to information obtained from Hunter’s laptop, Joe Biden paid his son $100,000 for “expenses,” between November 2018 and March 2019, at least $30,000 of which ended up going to settle delinquent hooker bills.

Hunter Biden arguing with a hooker about how much crack he has pic.twitter.com/LFgbYeBw5c

Other information concerning the president’s son’s drug and prostitute habits, which greatgameindia has covered before, have emerged. More information about Joe Biden’s funding of Hunter’s offshore business transactions has also emerged.

Shortly before the 2020 presidential election, Joe Biden, who was then a contender, consented to pay over $800,000 of his son Hunter Biden’s expenses, which included legal costs connected to a Chinese company. The Biden administration sent almost a million barrels of oil from the US Strategic Petroleum Reserves to a Chinese energy company where President Joe Biden’s son, Hunter Biden, had a stake as recently as 2015. This information was made public on Thursday.

Hunter Biden is by no means new to controversy. Here are over 120,000 Hunter Biden emails that they don’t want you to read. Additionally, a whistleblower describing the gory details from the now infamous laptop from hell, including the password of Hunter Biden’s laptop have all drawn a lot of criticism.

The second video should not be missed:

Hunter Biden has his dad’s flight jacket from USS RONALD REAGAN when Joe Biden received it from the skipper during a visit as VP. pic.twitter.com/r0iF6SUX95

Hunter Biden arguing with a hooker about how much crack he has pic.twitter.com/LFgbYeBw5c

URGENT🔞🔞 #4chan #HunterBiden. This photo of Hunter Biden on a FaceTime call with a girl tied up and a bag over her head as he eats a sandwich should give you an idea of ​​the magnitude. pic.twitter.com/KffwsDdQY6

Just a little heads-up reminder that decency is on the ballot this coming midterm pic.twitter.com/jhmtYrGE0j

This the same Hunter Biden who was greeting attendees at The Presidential Medal of Freedom event last week? Incredible. pic.twitter.com/0XpBiIDeDM

Hunter sleeping in the same bed with Natalie Biden pic.twitter.com/iVopNnrhsM 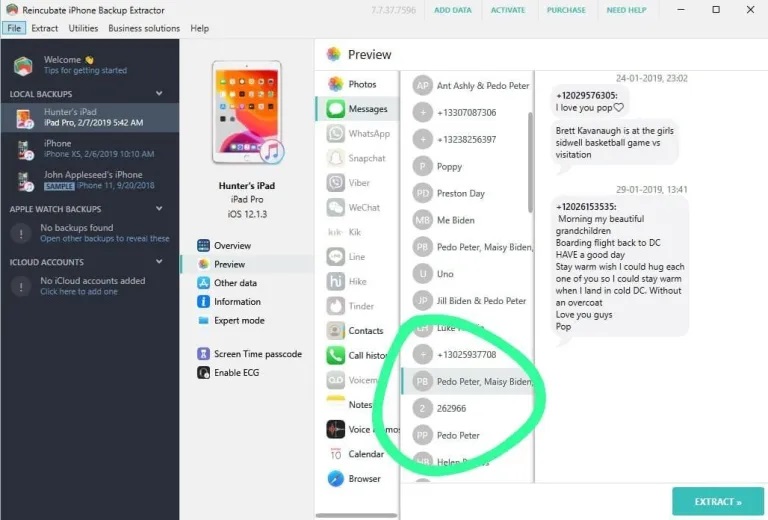 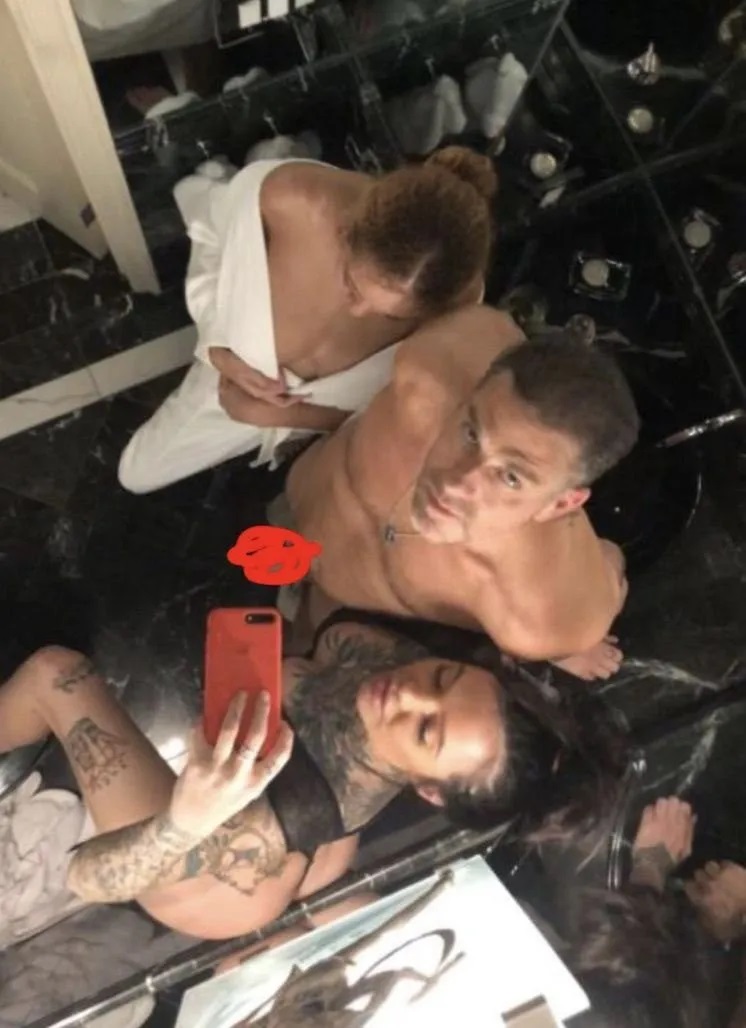