AUSTIN, Texas (ChurchMilitant.com) – “‘Want to see a sweet, quiet town ripped asunder? ‘Want to see a place anyone would want to live in and open a small business doxed and divided?”

“Then watch the American Library Association, and its Antifa army, wage war on towns — and cities — across the country as it hoists its sneaky child-grooming campaign of drag queen story hours on the unsuspecting.”

These are the sentiments of Tracy Shannon, head of Texas MassResistance, in speaking with Church Militant Friday about the latest news on the drag queen story hour (DQSH) front.

One new detail emerging in the middle of the skirmishes, thanks to the research of MassResistance, is the discovery that yet another drag queen — making three and counting— has been exposed as one convicted of a sex crime.

I’m sure Sheila Jackson Lee is proud of her District‼️https://t.co/utBaZ82pPH

The Austin-based drag queen, who goes under the alias of Miss Kitty Litter ATX and who has been interacting with and reading stories to children in a local Austin library over the past year, has been discovered to have been convicted of male prostitution.

Feeling happy as a headliner for AIDF pic.twitter.com/rIC490l0Q2

David Lee Richardson was arrested and convicted of offering sex for money in 1996.

According to MassResistance, Richardson has posted “perverse jokes and allusions to prostitution on social media, which strongly suggests that he has no qualms about the sex trade. Some posts suggest that he has not left the prostitution/sex trade at all.” 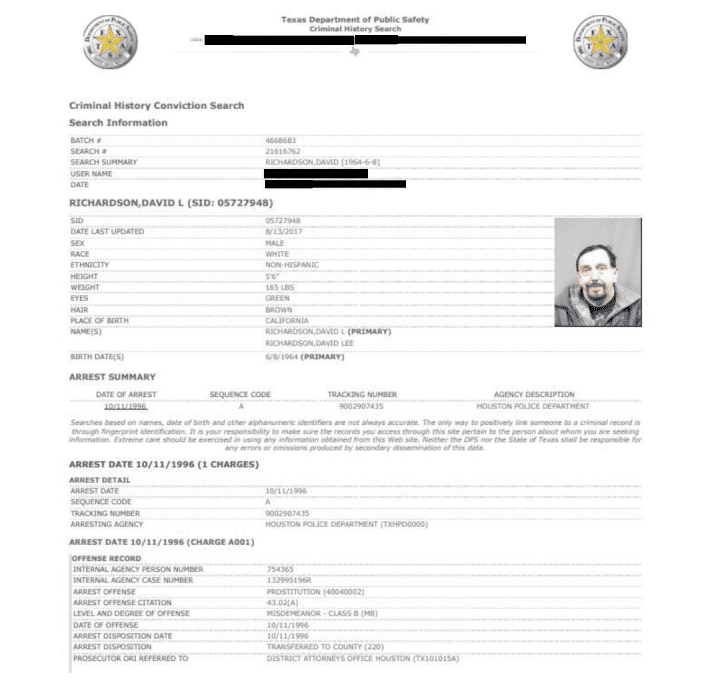 Two other DQSH readers have recently been revealed as convicted child sex offenders.

One is Houston man William Travis Dees, a.k.a. Lisa Lott, who was incarcerated and listed as a high-risk sex offender in 2004 after he abused multiple children ages 4, 5, 6 and 8.

Dees is part of the Space City Sisters, a group that dresses up as nuns. According to its website, the Space City Sisters represent a local chapter of a national organization of cross-dressing homosexual men called the Sisters of Perpetual Indulgence. They dress as parodies of Catholic nuns and mock Catholicism; they now also do DQSH readings.