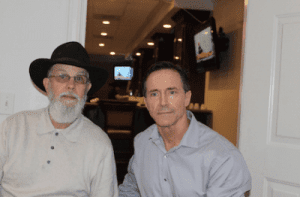 The public has been trained and conditioned to believe that federal agencies like the EPA exist to watch over them and warn them of any potential dangers. This notion could not be further from the truth. Though there are honest and caring people within these agencies (like the scientist who has drafted the statement below), the institutions as a whole exist to hide threats from the population, not to disclose them. The majority of the public continues to convince themselves that if there was really anything they should be concerned about, someone, somewhere, in some federal public protection agency ...
Read More
November 19, 2009 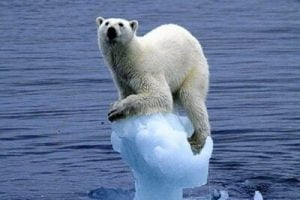 The Climategate scandal erupted on November 19, 2009, when a collection of email messages, data files and data processing programs were leaked from the University of East Anglia Climatic Research Unit (CRU) located in the UK, revealing scientific fraud and data manipulation by scientists concerning the Global Warming Theory. The scandal that the suffix –gate implies is the state of climate science over the past decade, revealed by more than a thousand emails, documents, and computer code sets between various prominent scientists.[2] The released information is evidence of deceit by climate scientists, which was kept a secret or hidden from ...
Read More
October 14, 2009 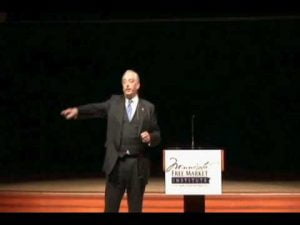 On 14 October 2009, Lord Christopher Monckton gave a presentation in St. Paul, MN on the subject of global warming. In this 4-minute excerpt from his speech, he issues a dire warning to all Americans regarding the United Nations Climate Change Treaty that was scheduled to be signed in Copenhagen in December 2009. The conference was ultimately unsuccessful in reaching an agreement on a replacement for the Kyoto Protocol. The Copenhagen Accord, a minimalist framework agreement brokered by Barack Obama and the U.S. delegation, also failed to win consensus support. In the aftermath of the failure of the COP15 ...
Read More