The Australian government is now moving to relocate people in the Northern Territory with COVID-19 and their “close contacts” to quarantine camps or what people mostly called the ‘concentration camps’.

This is an absolutely appalling breach of human rights.. 38 indigenous Australians in the Northern Territory have been hauled into quarantine camps by the army. pic.twitter.com/VBrCAg3ZdP

Zero Hedge reported — The Australian army has begun forcibly removing residents in the Northern Territories to the Howard Springs quarantine camp located in Darwin, after nine new Covid-19 cases were identified in the community of Binjari. The move comes after hard lockdowns were instituted in the communities of both Binjari and nearby Rockhole on Saturday night.

Despite having a high vaccination rate, Australia’s current COVID-19 cases are still high. 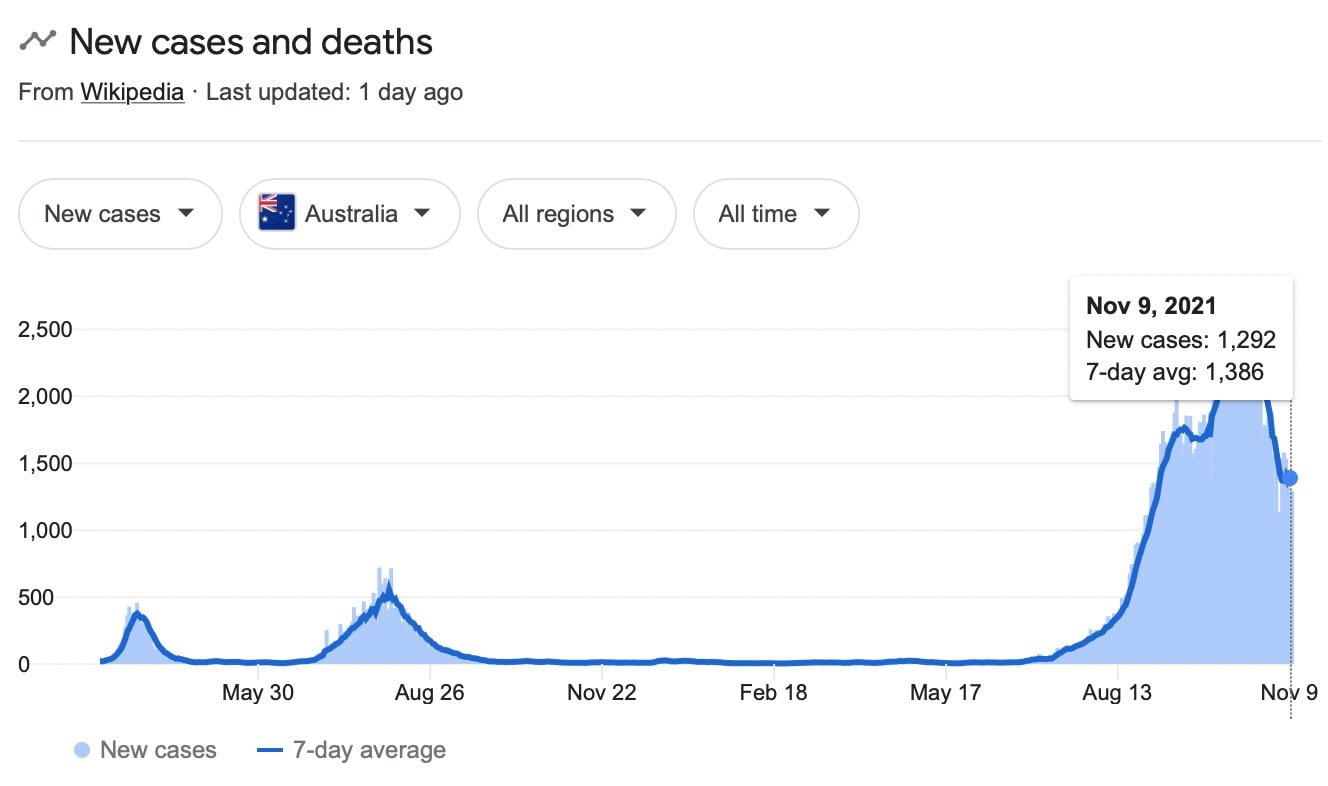 The Gateway Pundit previously reported that the residents of Australia’s second largest state are now at risk of losing the money in their bank accounts, their homes or other property, and even their driving privileges if they do not pay their fines from breaking any of the tyrannical government’s draconian Covid rules in a timely manner.

Dystopia Down Under: Thousands of Australians With Unpaid Fines for Breaking Covid Rules Have Bank Accounts Raided and Property Seized As Tyrannical Government Chases Millions in Fees