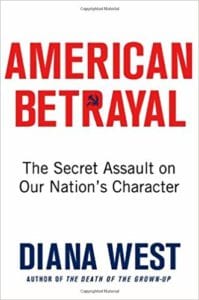 William Wirt, a school superintendent from Gary, Ind., told a House committee about a dinner party he attended the year before where he heard frank discussion of plans for a Soviet-style revolution in the United States, but when he tried to report this, he was subjected to a show trial and railroaded into oblivion.

That same year, Whittaker Chambers came to Washington as an operative of Soviet military intelligence to extend communist influence beyond the Agriculture Department. Fourteen years later he would testify at the Nixon hearings in the same room where the Wirt testimony had occurred, and he would implicate Alger Hiss, a high-level FDR advisor, then ultimately switch sides and join William F. Buckley’s team at the National Review.