STAHL: “We have heard that a half million children have died. I mean, that’s more children than died in Hiroshima. And, you know, is the price worth it?”

ALBRIGHT: “I think this is a very hard choice, but the price–we think the price is worth it.”

The “we” includes Bill, Hillary Clinton David Rockefeller, Henry Kissinger, George Soros, and other harbingers of “The New World Order.” 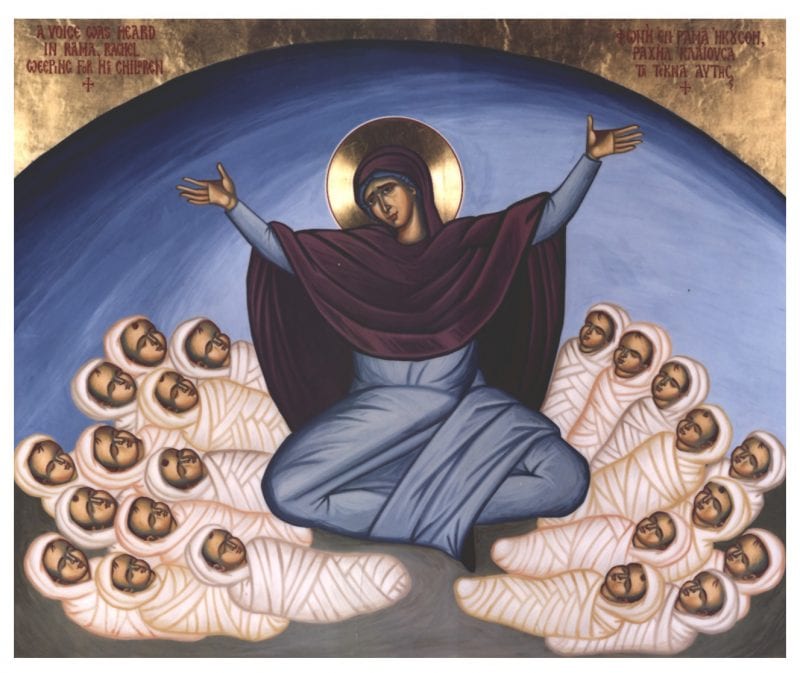 When King Herod finally realized that his scheme to find the Christ Child would not be successful, he ordered that all the male children two years old and younger at Bethlehem and its surroundings be killed. He thought that the divine Infant, Whom he considered a rival, would be among the 14,000 dead children. Corrupt governments care not the sacrifice of innocent lives to keep and maintain their power!