(ConservativeTreehouse.com) Sometimes the utilization of Timelines means you have to look at the new information with a keen awareness of specific events.   In hindsight, NSA Director Admiral Mike Rogers may have notified Team Trump of Obama’s Intelligence Community (James Clapper and John Brennan) spying on their activity.

October 2016: FISA request. The Obama administration submits a new, narrow request to the FISA court, now focused on a computer server in Trump Tower suspected of links to Russian banks. No evidence is found — but the wiretaps continue, ostensibly for national security reasons, Andrew McCarthy at National Review later notes. The Obama administration is now monitoring an opposing presidential campaign using the high-tech surveillance powers of the federal intelligence services.

♦ On Friday November 18th The Washington Post reported on a recommendation in “October” that Mike Rogers be removed from his NSA position:

The heads of the Pentagon and the nation’s intelligence community have recommended to President Obama that the director of the National Security Agency, Adm. Michael S. Rogers, be removed.

The recommendation, delivered to the White House last month, was made by Defense Secretary Ashton B. Carter and Director of National Intelligence James R. Clapper Jr., according to several U.S. officials familiar with the matter.

[…]  In a move apparently unprecedented for a military officer, Rogers, without notifying superiors, traveled to New York to meet with Trump on Thursday at Trump Tower. That caused consternation at senior levels of the administration, according to the officials, who spoke on the condition of anonymity to discuss internal personnel matters. (link)

Remember, historically The Washington Post is the preferred outlet for the CIA and Intelligence Community within Deep State to dump their “leaks” and stories.  The State Department “leaks” to CNN for the same purposes.

[…]  The Washington Post reported that a decision by Rogers to travel to New York to meet with Trump on Thursday without notifying superiors caused consternation at senior levels of the administration, but the recommendation to remove him predated his visit.  (link)

Occam’s Razor.  NSA Director Admiral Mike Rogers didn’t want to participate in the spying scheme (Clapper, Brennan, Etc.), which was the baseline for President Obama’s post presidency efforts to undermine Donald Trump and keep Trump from digging into the Obama labyrinth underlying his remaining loyalists.  After the October spying operation went into effect, Rogers unknown loyalty was a risk to the Obama objective.  10 Days after the election Rogers travels to President-Elect Trump without notifying those who were involved in the intel scheme.

Did NSA Director Mike Rogers wait for a SCIF (Sensitive Compartmented Information Facility) to be set up in Trump Tower, and then notify the President-elect he was being monitored by President Obama?

Interestingly, at the EXACT SAME TIME, just before NSA Rogers visited Trump Tower, another Mike Rogers – the former House intelligence Chairman who retired after lying about the Benghazi fiasco – was kicked off the Trump transition team on intelligence.  No one could figure out why he was kicked out.  However, if you’ve read the Benghazi Brief you know how damaged, corrupted and untrustworthy Chairman Mike Rogers was – as he previously sat on the oversight gang of eight.

If I were a wagering person, I’d say NSA Rogers was only going to meet with President-Elect Trump if the ears of the corrupted, dangerous and easily blackmailed Mike Rogers were gone.

In the DC Swamp everyone has “black files” on everyone else, and they use them for leverage.  The thicker the file the more leverage is carried by the holder.  Swamp leverage is blackmail material which is traded like currency to achieve goals and objectives.   That’s why the Clinton’s and Obama’s are so at home there.

….That reality is also why President Trump is a risk, because no-one has leverage on him; and additionally the reason why military outsiders are viewed more favorably by Trump.

How corrupt is the DC swamp? 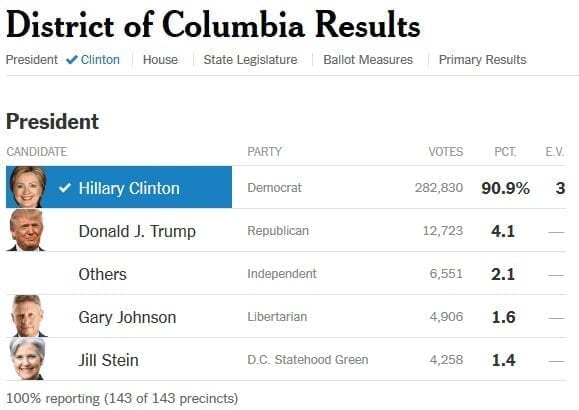